Home News Why Did Ponmagal Vandhal and Now Penguin Bomb After OTT Release? 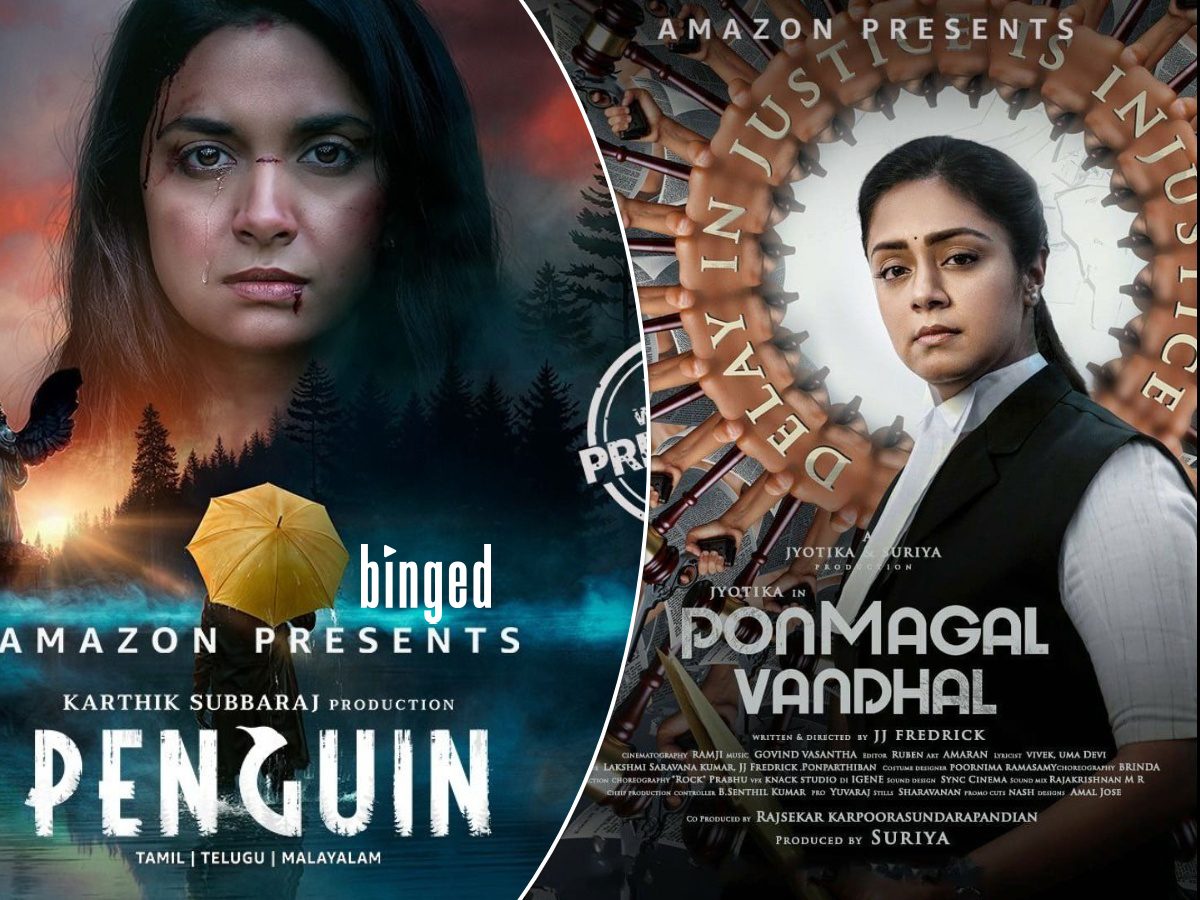 However, the recently released Ponmagal Vandhal and Penguin both opened to mixed reviews and mostly negative comments from viewers on social media. Is bypassing theatres due to the coronavirus pandemic a good decision? For mid budget films it is perhaps the best decision. The end product is often not as delightful as viewers would expect. Despite raving performances, some of these films fall short of either story lines or overall delivery. A theatrical release would not only cost more money but also an indefinite wait at this point of time.

Amidst the virus crisis, a small and moderate budget is the string that connects the films switching to OTT route. With OTT, these films might not garner much acclaim but the producers are able to retrieve their money ensuring there are no losses. While a theatrical release would mean more eyeballs and critical acclaim, OTTs are a good way to recover expenses. With a slew of releases every week, audiences also tend to forget what they saw and move on to the next film or series.

A theatrical release and consequent failure at the box office also means end of the road for many actors and directors. Bad reviews and negative publicity linger on for days leading to career end. With OTT releases, most industry folk are still viewing it as an experiment. Thus, movies such as Penguin and Ponmagal Vandhal have avoided potential financial and critical disaster by option for the digital route.