Home News Why Is Jogi Important For Netflix India Even More Than Views? 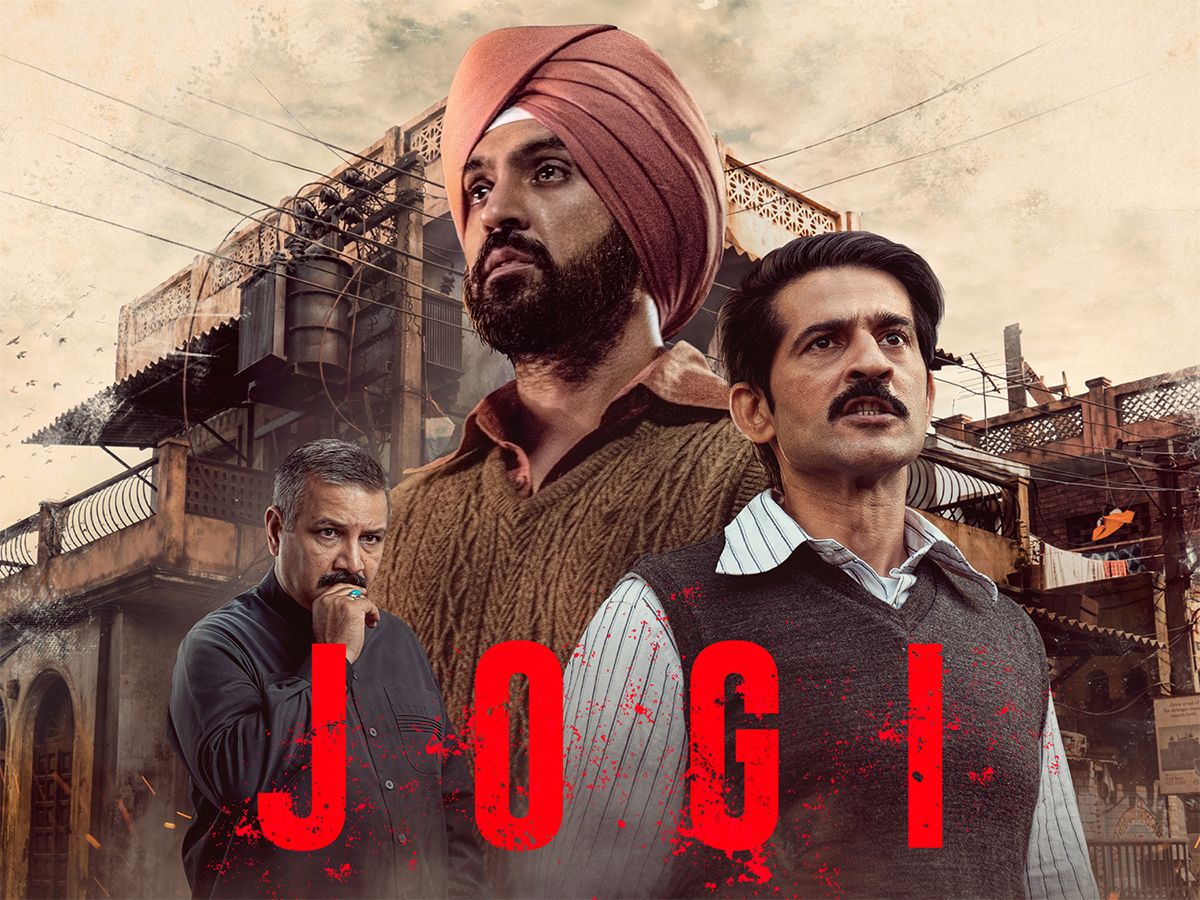 Jogi led by Diljit Dosanjh is now streaming on Netflix India. The movie is the new original film by Netflix after the highly successful Alia Bhatt and Shefali Shah starrer Darlings.

Till now, Netflix had some highly successful series on its platform. Sacred Games, Delhi Crime, and The Fame Game are a few prominent examples of the same.

But talking about original films, there are not many great examples. Yes, Thar was decent and Darlings was a great success. But, hardly any film other than Lust Stories could leave a huge impact on the masses. And mind you that was 2018.

That is the precise reason Jogi becomes important for Netflix.

They lack films like Sardar Udham which are heart-wrenching for the audience. They do have some feel-good but they are not something that the cinephiles would remember for a long time.

The initial reactions to the film are positive to mixed. But the story is beyond anything else. The event of 1984 is too real and raw to be judged cinematically. What matters most is the impact it would leave on the audience. If Jogi becomes successful in that then there is no stopping the film.

Jogi stars Diljit Dosanjh in the lead role along with Amyra Dastur, Zeeshan Ayyub, Kumud Mishra, and more..Follow us on Google News