Home News Will Dhanush’s ‘Jagame Thandhiram’ Be The Trailblazer For Netflix? 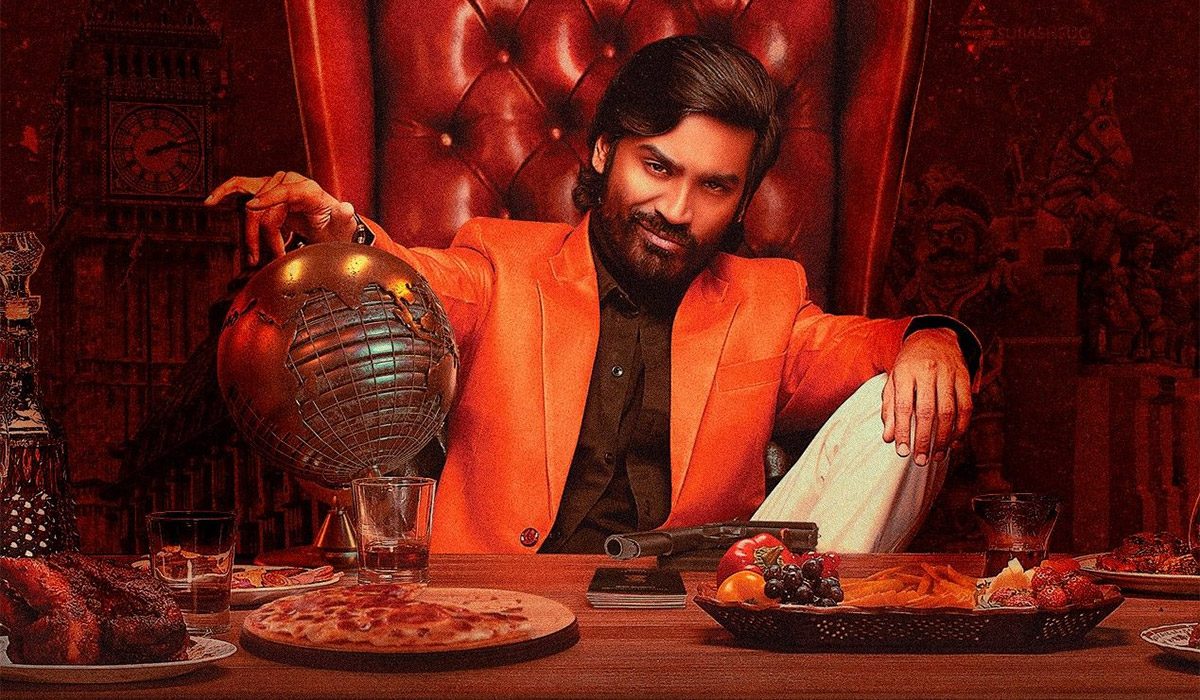 Dhanush has got a busy slate going on with a number of big titles lined up before him. Amongst these the one whose fate is still hanging in balance is the action-thriller ‘Jagame Thandhiram’. While there have been reports about it coming on Netflix in April, no official confirmation has been made as of now.

The indifferences between Dhanush and the producer, became evident when the actor took to twitter and expressed his hopes about ‘Jagame Thandhiram’ releasing in theatres. Since then various sources have been giving out all sorts of information, with most recurring among them being about the film going for OTT release on Netflix.

Other than that, there are reports suggesting that ‘Jagame Thandhiram‘ will release in six languages thus catering to a larger nationwide audience. If and when the film comes on Netflix, no doubt its mass appeal and star factor will help the platform spread its base amongst the regional Indian audience, an arena where the global streaming giant lags a little behind its peer Amazon Prime Video.

Theatrical and digital releases are not an ‘either or’ situation these days and filmmakers have found ways to take both into consideration like Vijay’s ‘Master’ or Ravi Teja’s ‘Krack’. But when it comes to Dhanush’s ‘Jagame Thandhiram’, nothing of such sort has come to notice.

‘Jagame Thandhiram’ is a Tamil action-thriller film directed by Karthik Subbaraj and stars Dhanush, James Cosmo, Aishwarya Lakshmi, Lal Jose, Kalaiyarasan, and Rasukutty among others. It has been produced by S. Sashikanth of YNOT Studios in association with Reliance Entertainment.

If the reports are to be believed ‘Jagame Thandhiram’ will skip the big screen and go to Netflix, in turn helping the OTT giant gain big time.