Home News Will Hotstar Be Able to Consolidate? 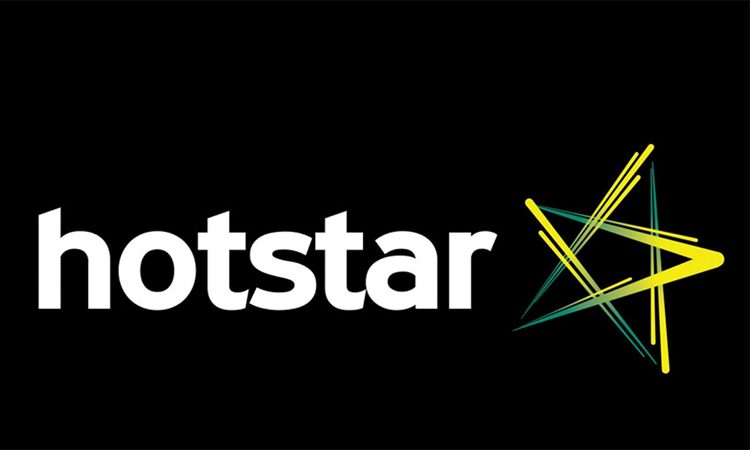 Hotstar, one of the major streaming platforms that bet big on the Cricket world cup to enhance its viewership count, recently broke records with its viewership of over 100 million during the India versus Pakistan match. Now that India is playing in the semifinal today, it goes without saying that viewers worldwide would be glued to their screens.

Can Hotstar break their own record this time? Seems like it will work in their favor. After earning credibility among spectators for its wide range of originals like Criminal Justice, Hostages earlier this year, it was the IPL and World Cup that proved instrumental to draw in big numbers for their site. Another original of theirs, The Office may have been unpopular among netizens, but people were curious to check out what the series had to offer.

However, it’s important that Hotstar capitalizes on the viewership gain and doesn’t lose it out after the cricket tournament. It’s not going to be easy for them, because the number of streaming platforms are only increasing by the day and also the fact that a good series from Netflix, Prime will be around the corner.