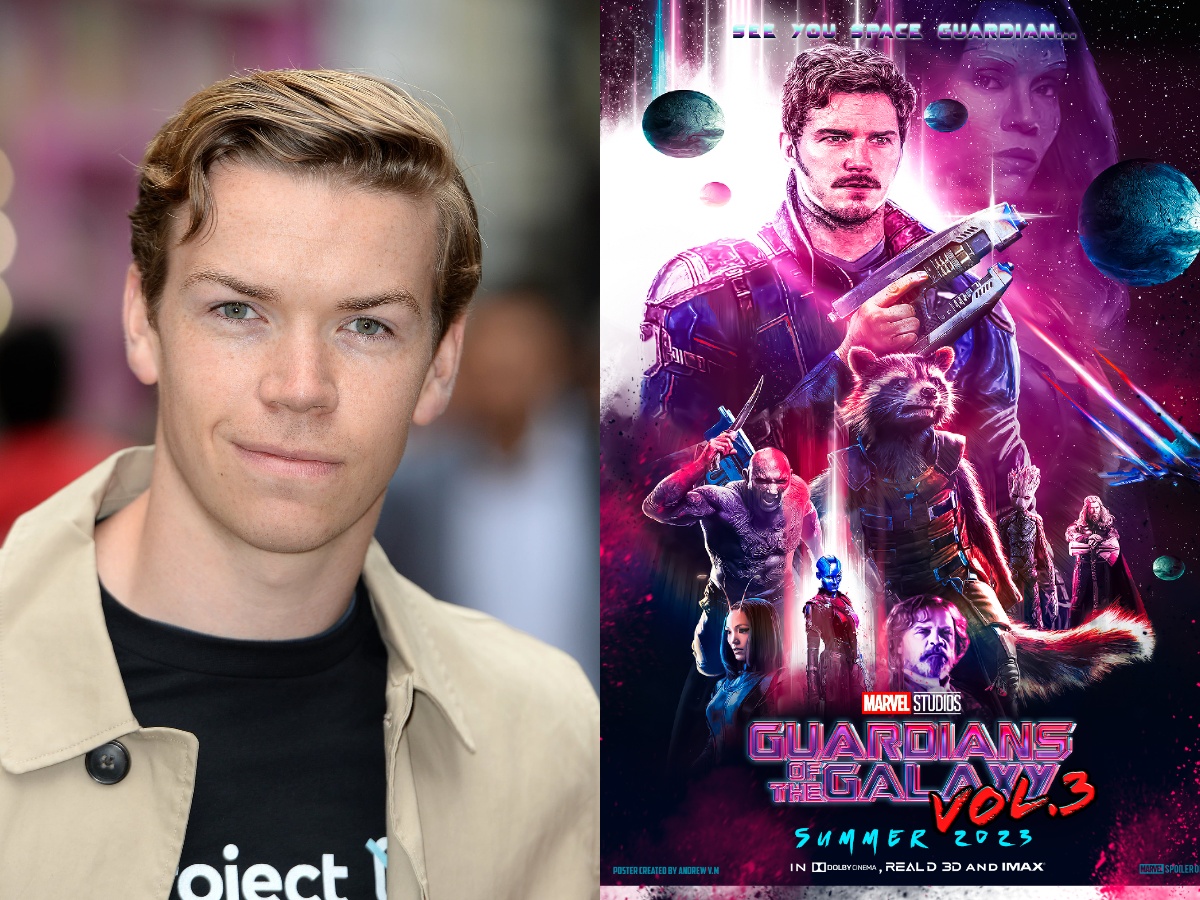 Guardians Of The Galaxy Vol 3 has gone and done that which fans have been waiting since long. The makers of the upcoming MCU film have included fan-favourite character from the comics, Adam Warlock, in the cast of the new Guardians Of The Galaxy film. They’ve also made their choice on who will play the character of Adam Warlock in the film, and it is British actor Will Poulter.

The post-credits scene of Guardians of the Galaxy Vol. 2 had first teased Adam Warlock, when Ayesha (Elizabeth Debicki) shows off her new creation of a cosmic being powerful enough to beat the Guardians Of The Galaxy. It was hence a foregone conclusion that Adam Warlock would be a part of future MCU films. Marvel Studios had earlier considered Regé-Jean Page and George MacKay for the role, but Will Poulter won the role ultimately.

In the comics, Adam Warlock is a cosmic being with superhuman strength, speed, flight ability, power of magic and ability to manipulate matter. Adam Warlock is said to be one of director James Gunn’s favourite Marvel characters. The director was keen to add him to the cast of Guardians Of The Galaxy Vol 2. However, the film was already full of characters, and so Gunn decided against it. Both Gunn and MCU boss Kevin Feige have stated that Adam Warlock will be very important to the cosmic side of the Marvel Cinematic Universe in the future.

Will Poulter has a sizeable body of work behind him. He won appreciation for his role in ‘We’re The Millers’, and was also a part of films like the Maze Runner films, The Revenant, Detroit, Midsommar, among others. Follow us on Google News