Home News Will Salman Khan’s “Radhe” Be The Next Movie To Be Delayed? 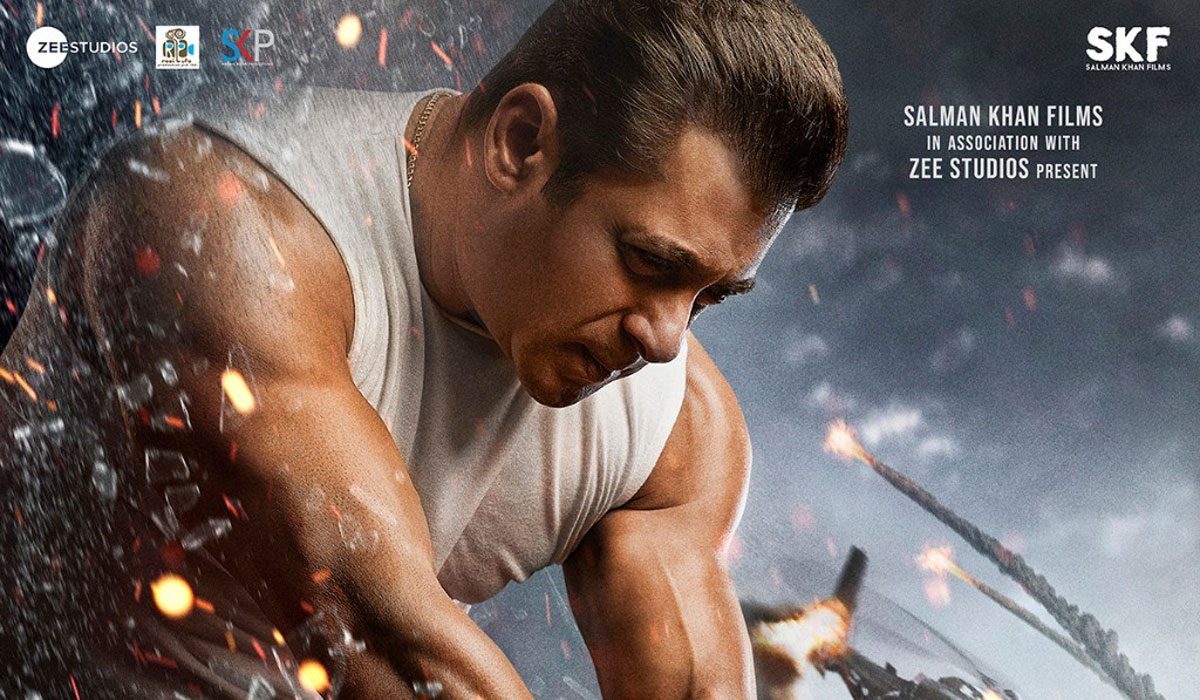 Bollywood and the Indian Cinemas in general were finally starting to get back on its feet. Few months ago, there were reports and news of movie release date announcements, poster releases and what not but now it seems it is going to hit hard once again. As Covid-19 starts to grapple India once again, the makers of various movies are indefinitely putting off their movies from theatrical releases.

We already saw the much anticipated Sooryavanshi being delayed, along with Rana Dagubatti’s hindi version of “Haathi Mere Saathi” and Emraan Khan-Amitabh Bachchan starrer “Chehre”. Well, now the rumors are strong that the next movie to be delayed might be the much awaited “Radhe” starring Salman Khan.

Radhe which is still scheduled to release on Eid, this year might be delayed if situations around the country regarding Covid-19 don’t get better. Salman Khan, the man himself in a recent interview has mentioned that there are possibilities that Radhe might be delayed if things get worse and if it does, then the movie will be released next year on Eid.

Salman Khan also has mentioned how this movie delay completely depends on how the situations turn out to be. He has urged fans to take proper measures to fight this so that the Covid-19 curve flattens pretty soon and no business and daily wage workers are harmed any more. He showed his concerns towards them as he stated how last year has been the hardest, especially for the daily wage workers.

Radhe, a Salman Khan starrer has been on people’s mind for a very long time now and movie exhibitors around the country have mentioned that movies such as this can help bring the businesses on track. As of now the movie is releasing as scheduled, but it certainly has the possibilities of getting delayed given how the second wave of Covid-19 is across the world.

As of Wednesday, Covid-19 cases in India saw another peak in the daily reported cases. The active cases around the country have crossed the 9 lakh mark, just after a day of crossing the 8 lakh mark on Tuesday.