Home News Will The Change In Primary Crew Backfire For Aarya S2? 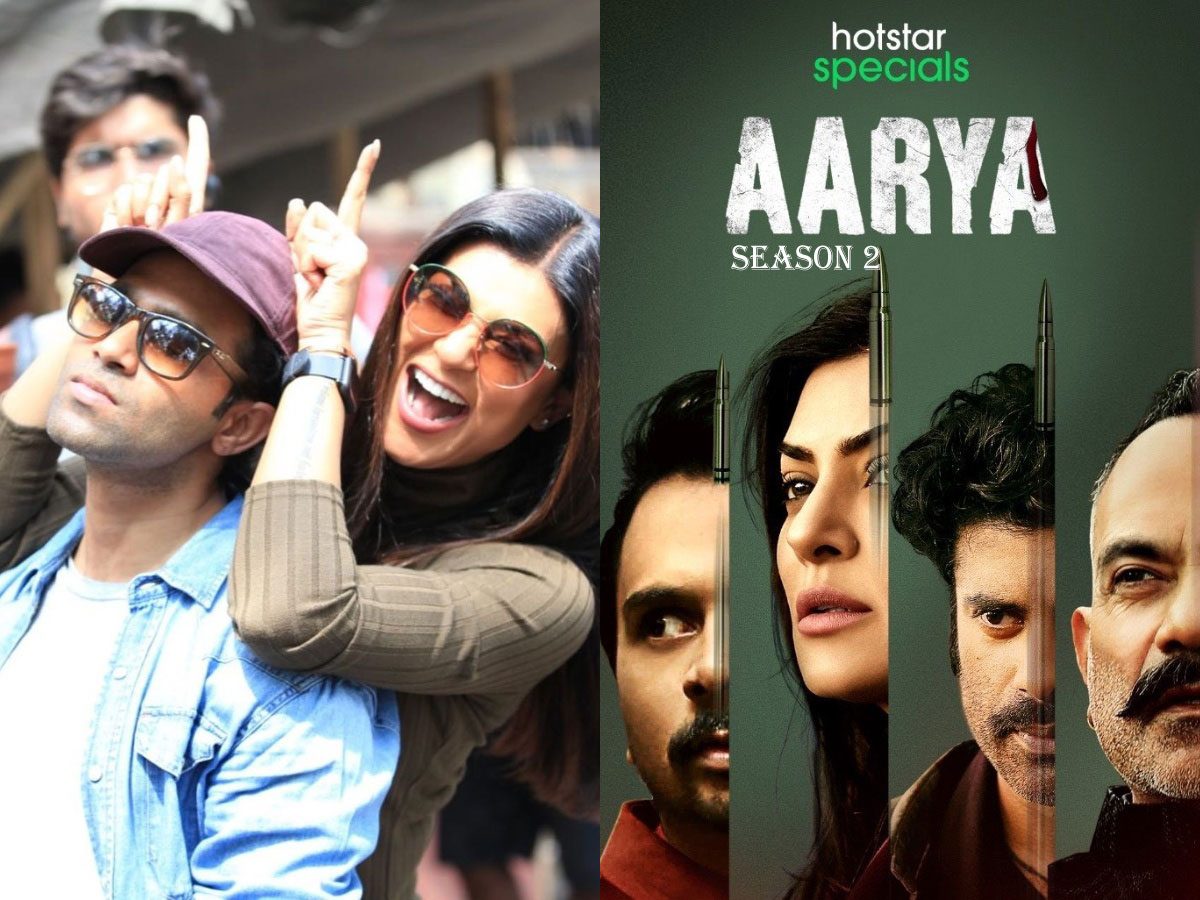 Disney+ Hotstar’s ‘Aarya‘ has finally initiated it’s shooting for the much hyped second season. But this time, there have been major changes in the personnel of the show. Ram Madhvani who served as the director of the first season of the show has stepped down from his chair! Yes you heard that correctly. The ‘Neerja’ director also served as the creator of the show but now will not be returning as the director for the second season.

Taking his place will be Vinod Rawat who has worked as casting director for various movies and Kapil Sharma (I, Me Aur Main). Both the directors will be directing the episodes of the series. As for Ram Madhvani, he will be serving as the show runner of Aarya S2. One might feel that this might be due to his upcoming movie ‘Dhamaka’ starring Kartik Aaryan.

Sushmita Sen‘s Aarya on Disney+ Hotstar came out as a surprise hit for the streaming platform. Aarya itself is based on the Dutch television series ‘Penoza’. Sushmita Sen made an outstanding comeback with the show which left a mark on viewers’ mind. Ram Madhvani’s directorial garnered postive feedback from critics as well. Since the show was received well, fans were excited if there will be a second season for the show. Also the fact that the show ended on an open note, there is a lot of story left to be told.

Fans after hearing this news, have started doubting the intentions of the makers. Many are stating that there was no need to change the hit combination and it might backfire for the season 2. People are giving the examples of Sacred Games S2 which also was a part of a similar incident. Neeraj Ghaywan stepped in as one of the directors of Sacred Games 2 in place of Vikramaditya Motwane.

Fans believe that the change in director and vision hampered the second season of Sacred Games. And this might become the similar case for Aarya S2. It will be interesting to see how the makers will be able to tackle the situation especially after the fan following Aarya has garnered over the year.