Home News Will the Recent Backlash Limit Documentaries on OTT Platforms Too? 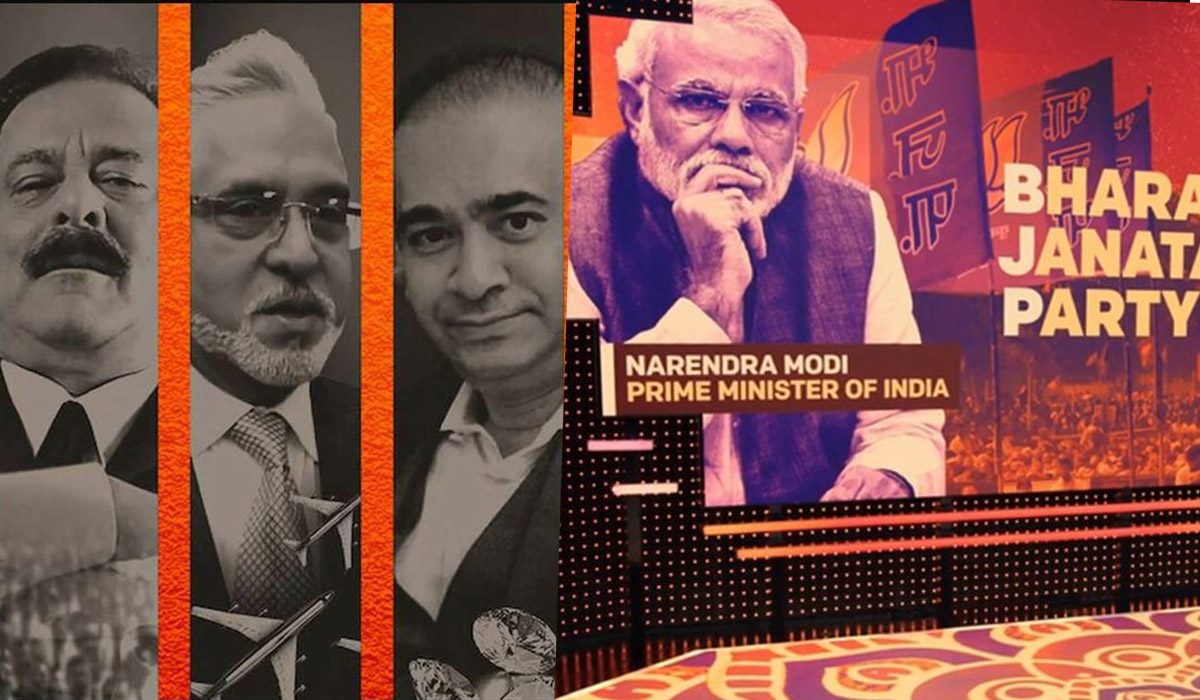 OTT platforms have been a haven for experimental and riveting content as of late. One has even seen them try and touch on several sensitive topics in a fresh way but things tend to get fiery when you thread on a fine line and that is exactly what seems to be happening.

Amazon Prime Video has come under a lot of flak for its latest web series Tandav. Netflix itself had to face some issues when it came to its ‘Bad Boys Billionaire’ as it talked about some of the biggest scandals in India.

The OTT platforms have now come under the regulation of the Information and Broadcasting Committee and one can see this as a big barrier. While fictitious series can claim that there wasn’t any malice intended and things have no resemblance to any real events Documentaries do not have that safety net.
The people in power realize the importance of the digital medium and anything past of present, scandal, or highly unethical that may portray them in a bad light will certainly have its fair share of hassles.

Many people have used propaganda in the past to run campaigns and rise to power. Netflix has a fine list of documentaries that take on some of the most powerful people in the world. They have shown us the side effects of everything possible but what remains to be seen is if the platforms can brave through the storms that will be put in front of them to protect their freedom of expression.

This again brings us to the debate of what is the perfect line that supports both freedom of expression and doesn’t hurt the sentiments of society in general. The even tougher question would be ‘Is this really possible?’