Home News Will This Character Return for ‘The Family Man Season 2’? 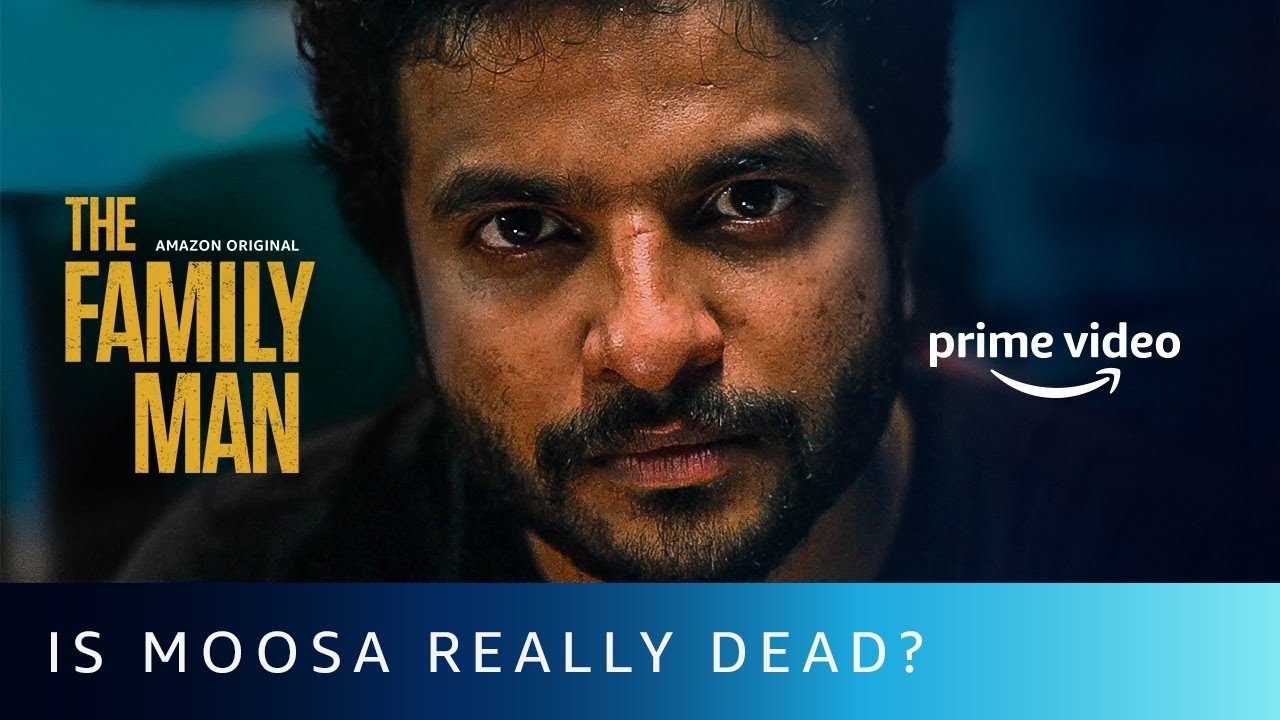 Everybody is excited for the second installment of the family Man web series and Amazon prime has been doing a good job of getting the buzz going from their side. They also did quite a good job with Mirzapur 2 and built up the anticipation for a long time.

Amazon prime has just released a new BTS format video where JK is having hallucinations about Moosa being alive even though he is presumed dead. This could also be a subtle hint that the viewers may get to Moosa once again in Family Man 2.

In the short video that was released by Amazon Prime on their YouTube handle one also sees Manoj Bajpai and the creators of the show facing the camera. All of them refuse to give an answer when they are confronted with the question ‘Is Moosa coming back?’
The hype surrounding this show is on a different level as the Indian audiences loved a middle-class spy who has to navigate the personal problems of his family along with serving and protecting the nation.

The stellar cast and the sheer presence of Manoj Bajpai give a certain depth to the character whether it is the suave nature in which he works or the sudden outbursts that he has at times. They also took this video as a chance to announce that the teaser for The Family Man 2 will be out on 13th January.

Everybody is eagerly waiting for The Family Man Season 2 as there is only close to a month left for it.