Home News Will This New Season of Dark Answer All the Questions? 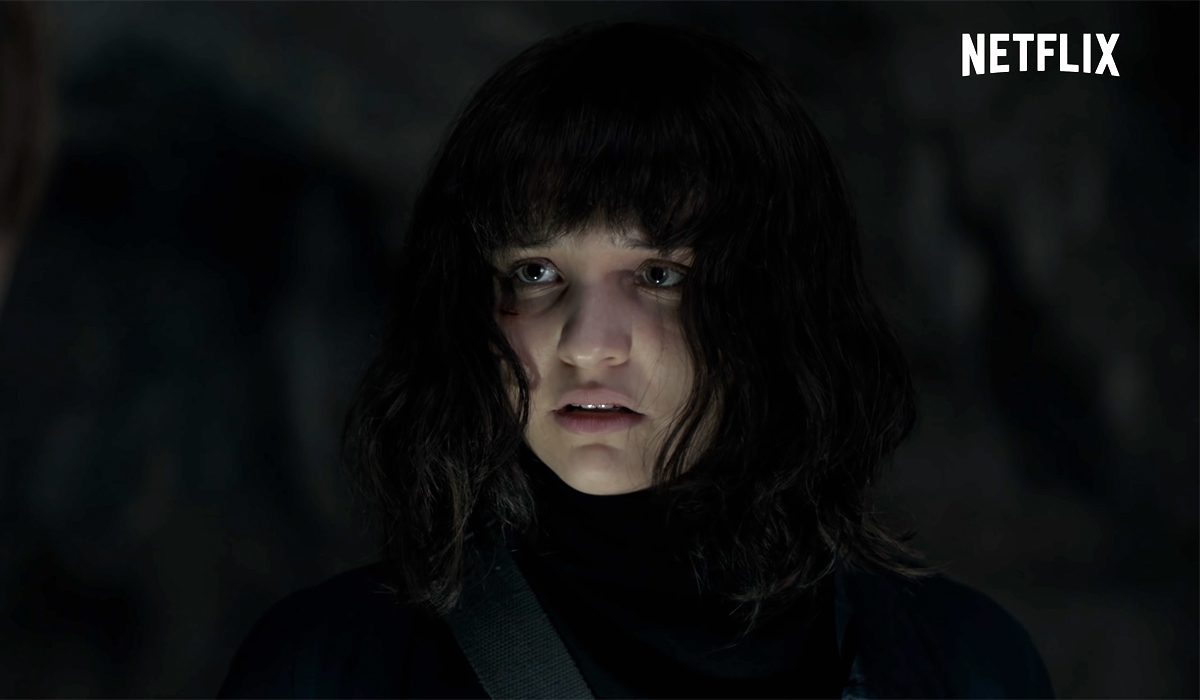 Dark season 3 will be released on June 27, 2020 and there are many questions in everyone’s mind that will be answered. Netflix recently released a trilogy trailer, an admixture of the insight into all the three seasons. In the third and final season dark reaches its time bending conclusion beyond the concept of space and time. This season of dark seems to be more complicated than the previous ones. This time there two worlds, more characters and time periods that stretch farther than we already know. This trilogy trailer recaps the previous seasons and how we arrived where we are at the beginning of the third season.

There’s nothing that’s not connected in dark, in this new season we will find how Jonas’ and Martha’s worlds influence each other. The trailer shows Jonas Kahnwald (Louis Hofmann) travel to the world of alt Martha Neilson (Lisa Vicar). This new alternate world is somewhat similar to the Winden we have seen in the first two seasons but there are differences. We may also find alternate versions of the characters in this new world. Martha’s journey looks somewhat similar to that of Jonas.

There are also glimpses of season 1 and 2 in this trilogy trailer which are sort of recap as to what happened in those seasons. We can see how all the characters have developed over time. The fact that the end is the beginning and the beginning is the end is a highlight to depict how everything is interconnected. We also see how there are two sides, LIGHT and DARK, fighting each other. The complexities of relationships is one of the most confusing and interesting feature of this series. This season we will find out what happens in the third cycle after the apocalypse. For now, TICK TOCK, TICK TOCK, TICK TOCK.