Home News Venkatesh’s Narappa Release Date Locked – Here’s Where You Can Watch the... 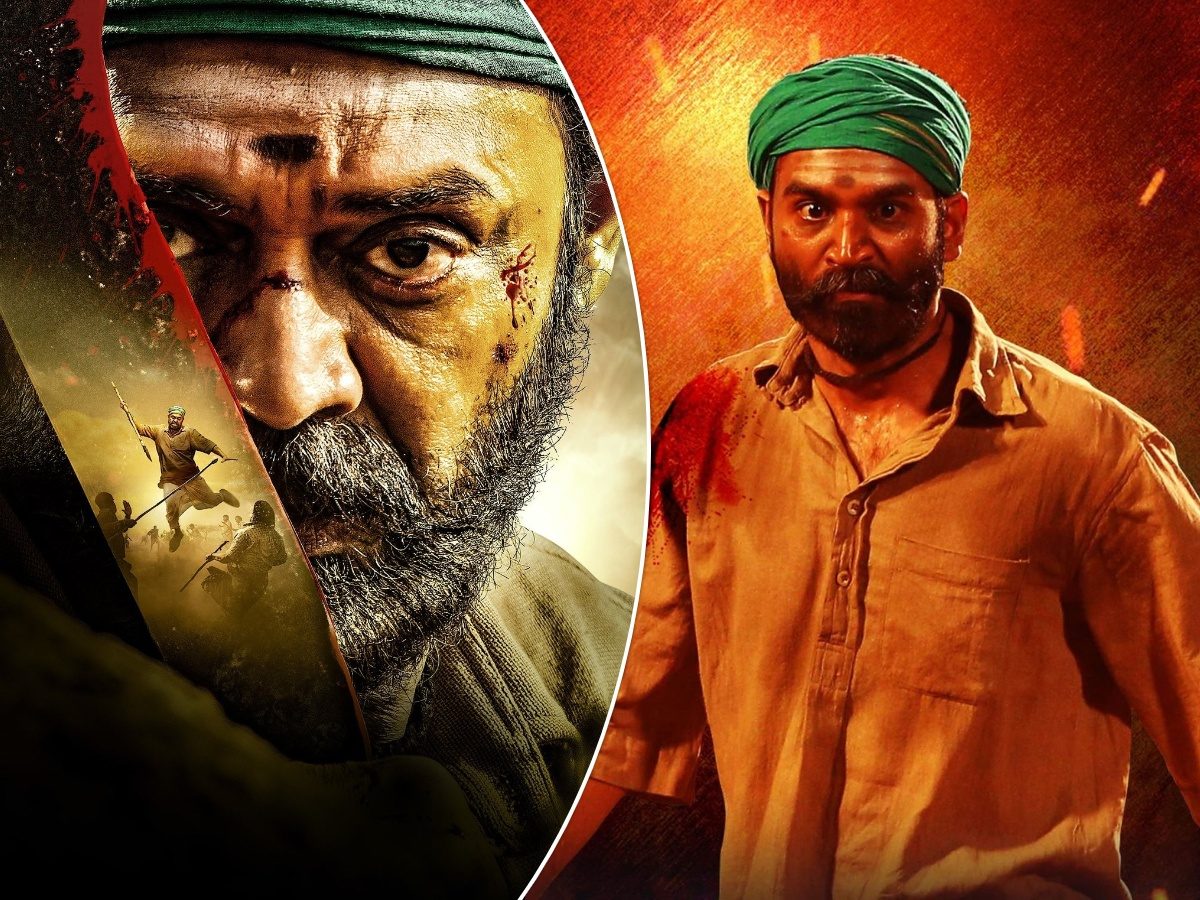 Venkatesh Daggubati is back on screens with the ‘Narappa’, the Telugu remake of Dhanush starrer ‘Asuran’. Asuran was one of the most celebrated movies of 2019 and won several accolades for the cast and crew. Naturally, the audience were excited when Venkatesh announced that he’ll be remaking the movie in Telugu language.
Narappa has been directed by Srikanth Addala.

Narappa began filming in 2020 but the shoot was cut short due to COVID-19 and it was postponed. After a whole year, yesterday makers announced that Narappa will finally be arriving in theatres on 14th May 2021. While the fans are excited to finally seeing Venkatesh back on screens, they are a little bit disappointed as the wait for the film is killing them. Fans are urging Venkatesh to release the movie as soon as possible.

Talking more about the movie, Narappa is the remake of Tamil movie ‘Asuran’ which starred Dhanush in the lead. This has left the audience curious regarding how the movie will perform. Since Dhanush gave the audience one of the most memorable performances of his career, his role in Asuran is still fresh in the mind of the audience. And with Venkatesh being such a senior actor than Dhanush, the question arises is that will he able to portray the same role with the required intensity in Narappa as Dhanush did in Asuran?

Those who aren’t familiar with Dhanush’s Asuran, can stream the movie on Amazon Prime Video. The story is based on Poomani’s novel Vekkai and follows a lower caste young boy who kills an upper caste rich man. Now it is upto his farmer father to protect his family from the consequences of his son’s deed.

It will be interesting to see how Venkatesh’s version of the story is received by the audience. The actor himself enjoys a huge fan following in the Tollywood industry and with Narappa Venkatesh also eyes to bring back the audience into the theatres. Narappa releases in theatres on 14th May 2021