Home News Will Zee5’s “Black Widows” Live up to the Finnish Original? 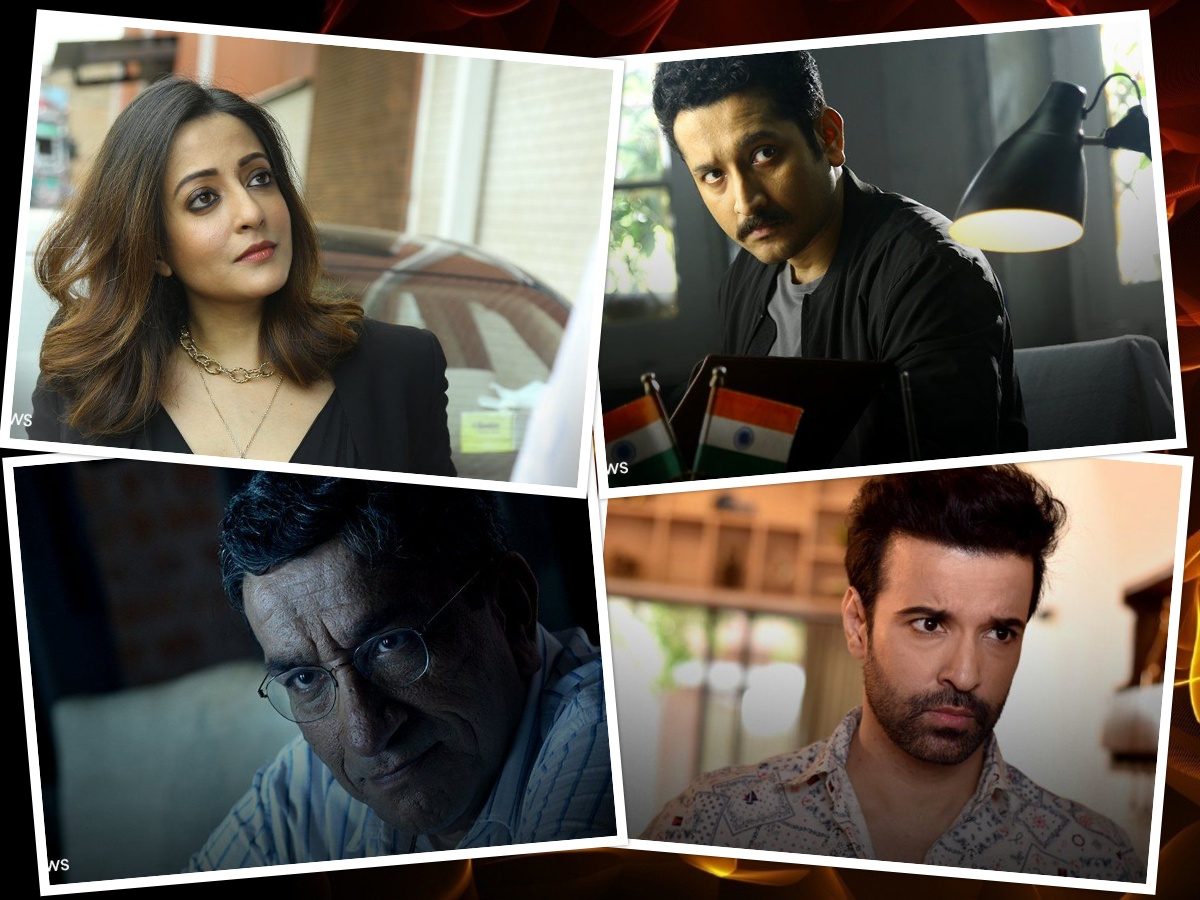 “Black Widows” is an upcoming Indian web series set to be released on Zee5. To be released by December, the show hasn’t got any release date as of yet. It is one of the most anticipated web series for 2020, as this will be a remake of 2014’s very popular Finnish series of the same name.

The story focuses on three best friends and how they fall prey to their abusive husbands. Tired of their tantrums and abuse, the three ladies hatch a plan which seems too good to be true. They plan to kill their husbands, murder them and sort the problem of abuse right at root itself. But aren’t such plans supposed to fail at least once when the show is classed under the genre “black comedy”. The plan very much fails, as they are left with a surviving “victim”. A ‘victim’ because he was meant to be killed by women who themselves have been victims of their torture.

Even though the three women don’t realise it at the beginning, they feel like there’s more to what’s happening around them. It is then, that they come to know about the things that they had left half done. One remaining person sets to turn their lives upside down as he plans revenge against them and sees to it that they suffer. The story is set to be a dark, thrilling comedy that sees the friendship and loyalty of three women. The loyalty shows how they stick to each other, even when they realise they are knee deep in trouble this time around.

The show is the remake of the very popular Finnish show, which again was remade into series with similar names and stories all around the world. In fact, the Indian series is the 8th remake of the show. The point now is how well another remake goes? We have seen remakes failing in the Indian arena and remakes rising and earning more than the original. Only time and viewership will be the judge to it at the moment. That being said, the web series is set to be 12 episodes long and a stellar cast is already in place. Consisting of Mona Singh, Swastika Mukherjee, Shamita Shetty in pivotal roles, they are to be supported by Raima Sen, Parambrata Chattopadhyay, Aamir Ali and Sabyasachi Chakraborty.

Directed by Birsa Dasgupta, this web series will be worth a watch. As with this, India will join the league of the worldwide adaptations of the Finnish series.Follow us on Google News