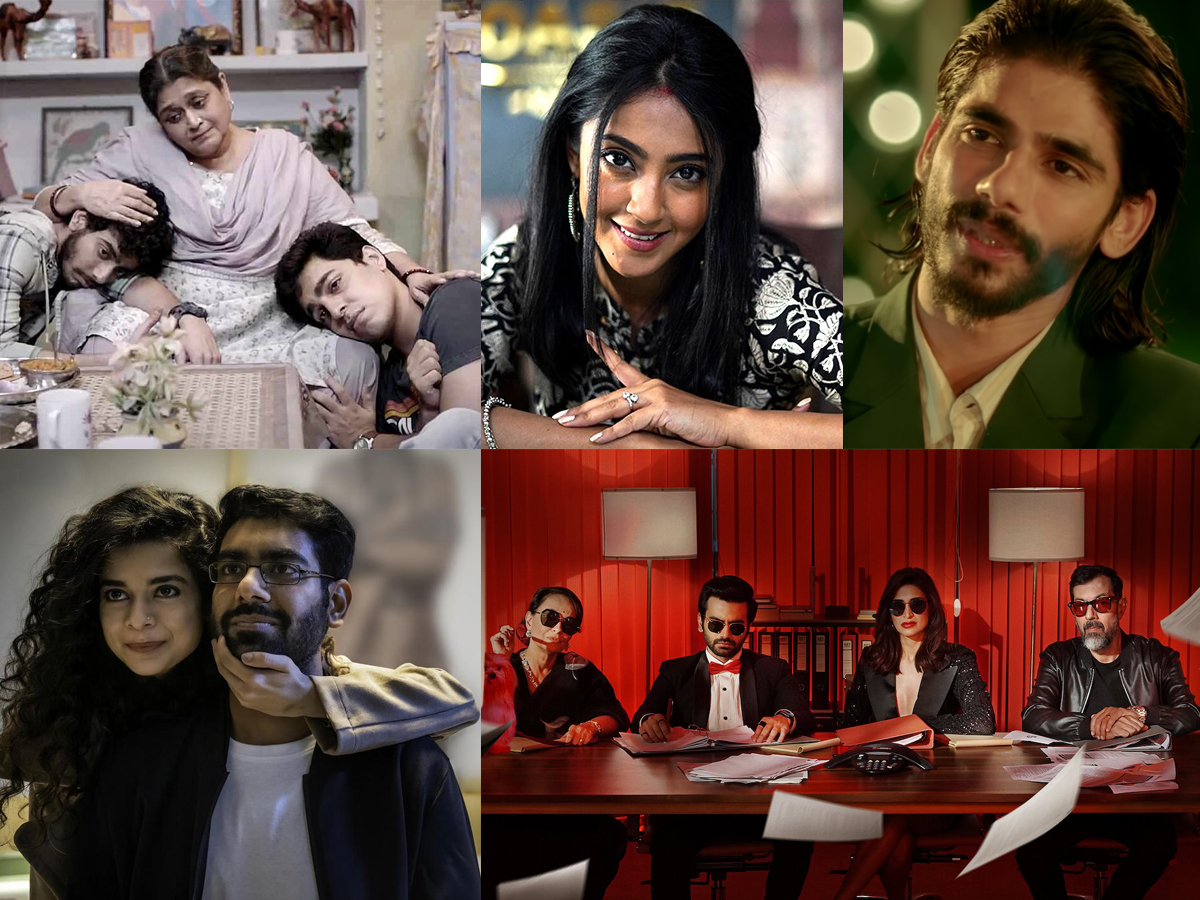 As the second half of October inches closer for OTT audiences, there are many exciting Indian web series titles gearing up for their streaming dates. The list includes ‘Little Things Season 4’, ‘Tabbar’, and ‘Call My Agent: Bollywood’, amongst other shows. So, we thought of doing a comparative analysis for some of the most anticipated Indian shows that are expected to release on OTT platforms during the remaining half of the month of October.

But how do we precisely quantify the anticipation around a show just before its release? One way is to observe the total number of views for the show’s official trailer released on YouTube. Another parameter can also be the number of likes (or dislikes) for the show’s trailer.

But since we can consider just one, we have taken into account the total number of trailer views (at the time of writing this article) for the web series, to compile a list of the top five most anticipated Indian web series (fiction) slated to release in October second half.

These web series’ trailers were released at different points in time in the last few weeks, and we have used total trailer views to ascertain the show’s current buzz. And in case there were two trailers of the same show, we have considered the first/original one uploaded by one platform, for all titles, for the sake of simplicity. For this article, we have considered titles releasing on and after 15th October 2021 until 31st October 2021 because some good titles were slated for the Dussehra release.

So, as you can observe from the above data, the Pawan Malhotra and Supriya Pathak starrer family thriller ‘Tabbar’ has topped the list as per trailer views and that too by a huge margin. And platform-wise, SonyLIV leads in this parameter as the most anticipated title ‘Tabbar’ will stream on this OTT platform.

While the fourth season of the rom-com series ‘Little Things’ featuring Dhruv Sehgal, and Mithila Palkar holds the second spot on the list. The show revolves around a couple living in a live-in relationship.

The third web series on the list is the Netflix show ‘Call My Agent: Bollywood’, which is an Indian adaptation of the French series ‘Dix Pour Cent’. The show revolves around four talent agents (played by Aahana Kumra, Rajat Kapoor, Soni Razdan, and Ayush Mehra) and their endeavor to save the agency after the founder’s untimely demise.

This was the list of the top five most anticipated Indian web series releasing in October second half as per the latest buzz with respect to the number of trailer views on YouTube. SonyLIV’s web series ‘Tabbar’ is the clear winner here. In case we have inadvertently missed including any Indian show, then please feel free to mention it in the comments box below.Follow us on Google News