Home News With Drishyam 2, Prime Video India Darts Way Ahead Of Other OTT... 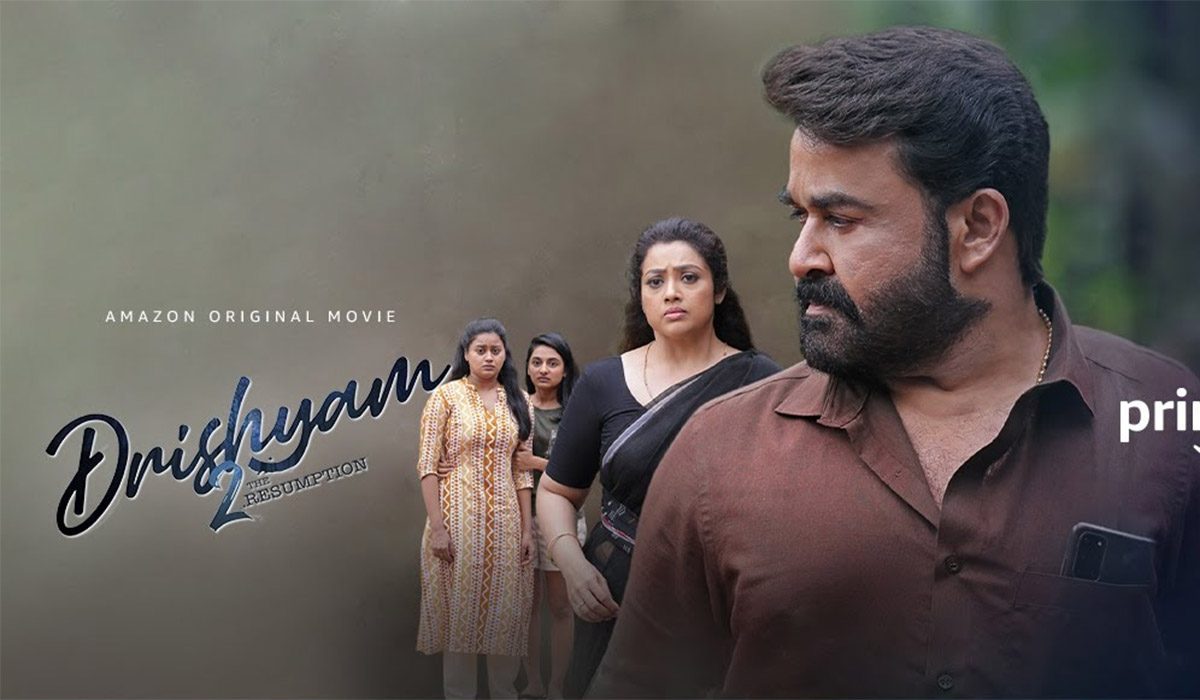 Its only been two months into the year but Prime Video India has made some serious headlines starting from the first month. The streaming giant has always been marginally ahead of it’s peers when it comes to Indian and regional content. And since the past year it has been maintaining a healthy distance by remaining ahead of the other OTT giants. Prime Video India recently garnered blockbuster success from Jeethu Joseph’s Drishyam 2. The movie added another feather in the cap for Prime Video.

Starting from January, Prime Video created headlines with their political drama series ‘Tandav’. Although the show’s majority of the run was obstructed by negative publicity, it still got decent reviews by the audience and critics. Just as January was about to come to end, Prime Video released the superhit ‘Master’ just 16 days after its theatrical release. The movie became one of the most watched content for Prime Video India while simultaneously creating records in box office.

While February was being waited for the second season of The Family Man, the show unfortunately got postponed until the summer season. But Prime Video struck gold with the Mohanlal starrer Drishyam 2. The sequel to Drishyam (2013) left the fans blown away by its solid writing and is still gaining huge numbers.

Prime Video India has enjoyed a great run when it comes to their content throughout 2020, and it seems that the momentum of last year is still in function. What baffles is that no other major OTT platform has even gotten half the success as that of Prime Video. Be it Netflix, Hotstar, SonyLIV no platform has delivered a content which grabbed the attention of the audience like Amazon Prime Video.

Netflix will be looking to challenge its rival as they have Parineeti Chopra’s ‘The Girl On The Train’ lined up for February 26th. SonyLIV on the other hand has entertained the audience with the second season of ‘Girls Hostel’. It will be interesting to see if the OTT platforms bring something huge, content wise, to counteract the success of Prime Video India, or the Amazon streaming giant will increase the distance of success between its peers.

With The Family Man still to arrive in the coming months, Prime Video India sits comfortably ahead as of now.