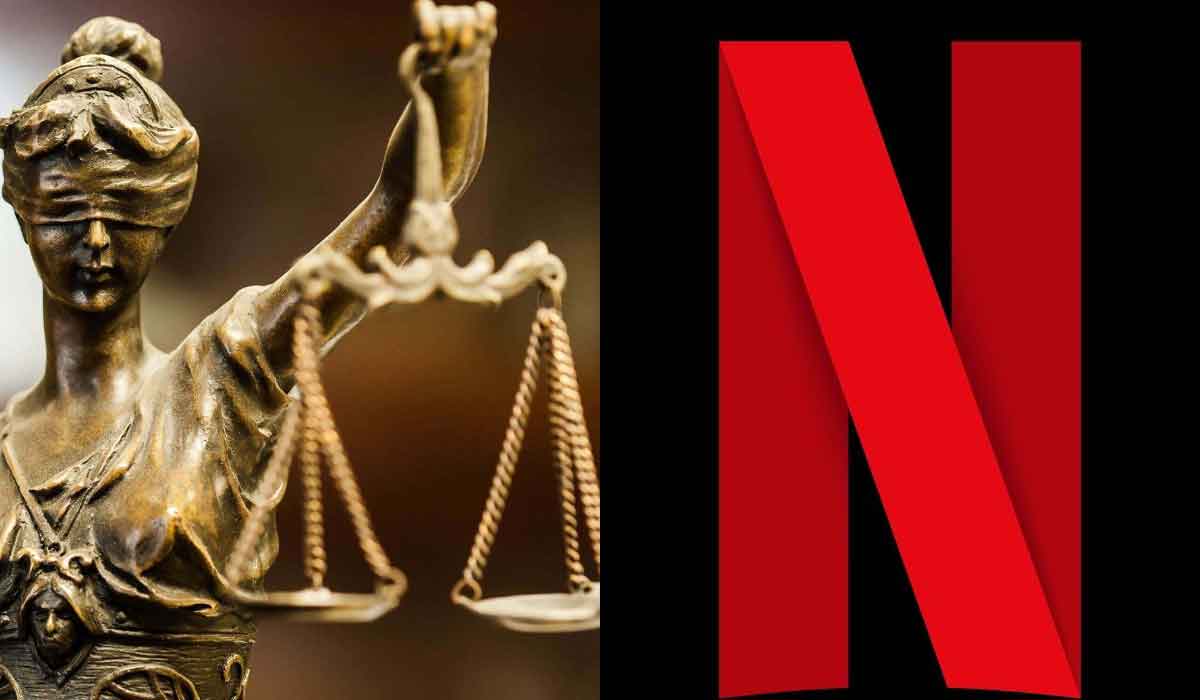 Netflix has landed itself in a legal soup with charges of sexual and racial discrimination against them by the comic and ‘Precious’ Oscar winner Mo’Nique. With the federal judge dismissing Netflix’s second motion against the racial and gender bias lawsuit, the streaming giant seems to be in trouble despite growth in revenue and subscribers.

Mo’Nique has alleged that the $500,000 she was first offered by Netflix in 2017 for a stand-up special (that never happened) was not just an insult but illegal. She sighted names like Amy Schumer, Ricky Gervais, Ellen DeGeneres and Dave Chappelle who were offered tens of millions for their Netflix specials. The 2019 suit also alleges that “Netflix’s treatment of Mo’Nique began with a discriminatory low-ball offer and ended with a blacklisting act of retaliation.”

The dismissal of their second motion is a big blow against Netflix which claims to stand behind gender equality and racial diversity in their workforce. In fact they had recently announced appointment of a high-profile Black Female executive, Bozoma Saint John, as their Chief Marketing Officer.

But is it all that goody-good as it seems? The lawsuit raises serious questions about the policies followed by Netflix. In a novel decision by the California judge it was stated that, “Netflix retaliated against Mo’Nique by shutting down its standard practice of negotiating in good faith that typically results in increased monetary compensation beyond the ‘opening offer’ and denying her increased compensation as a result.”

The decision points to the allegation that Amy Schumer, a white comedian, was able to get her own offer increased by $13 million after she pointed to significantly higher compensation being paid to Dave Chappelle and Chris Rock.

Despite allegations, the steamer believes the offer presented to Mo’Nique was fair and thus will continue to fight the lawsuit. Netflix had also argued that this was just a retaliation since the comedy special offered to Mo’nique never really happened.

What the future hold for Netflix is yet to be known but these allegations against it are enough to raise eyebrows. Does Netflix really lack ‘good faith’ while negotiating offers with people belonging to different gender and race? Tell us what you think about all this.