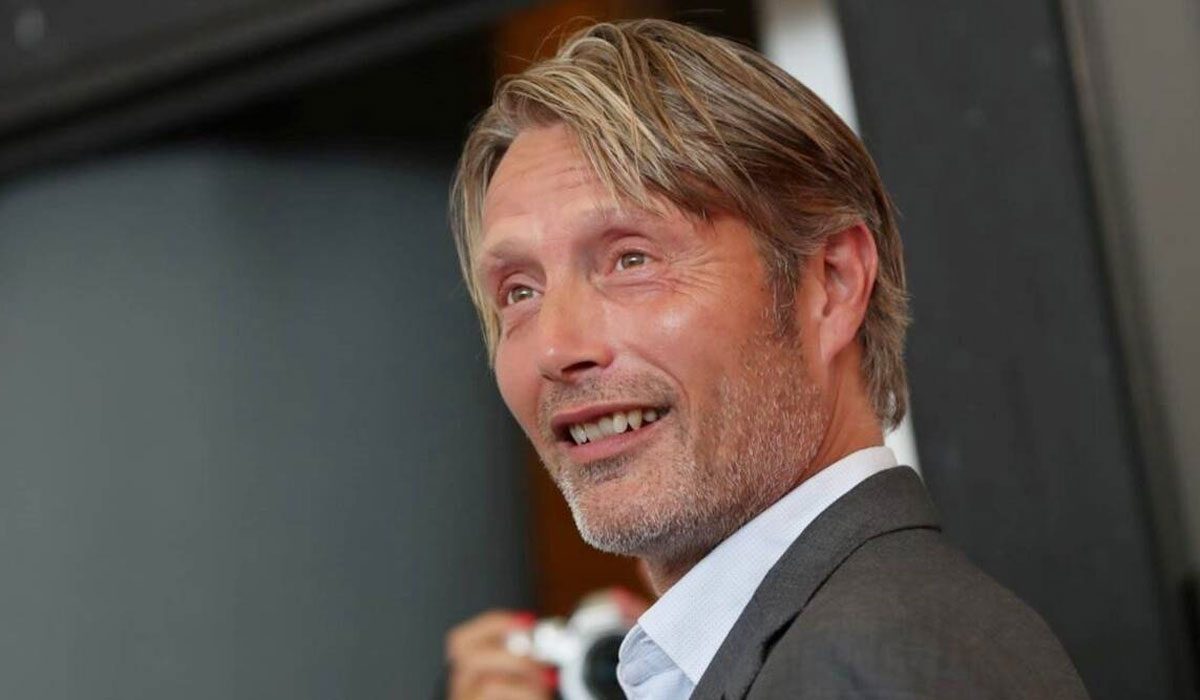 Why do the world’s most famous franchises love Mads Mikkelsen? I mean if you talk about his filmography, Mads Mikkelsen is associated with a number of great franchises, and in that long list, here comes another one – The Indiana Jones franchise.

Just a day after it’s been announced that Danish-American actor Mads Mikkelsen is roped into the adventure franchise, fans are trying to decode what is it that attracts epic franchises to cast this actor.

Let’s do a headcount, shall we? Antagonist Le Chiffre in Casino Royale for James Bond franchise, super-villain Kaecilius in Doctor Strange from MCU, scientist Galen Erso from Rogue One from Star Wars franchise, and now an undisclosed role for Indiana Jones – Believe me, this is a terrific track record for Mads.

Those who are unfamiliar with this fantastic actor, Mads Mikkelsen is a Danish actor who rose to international prominence after playing the main antagonist in the twenty-first James Bond film, Casino Royale.

Now, what else do we know about him? Apart from being a fantastic method actor, he is a prominent gymnast and a dancer too. Now, if we see his history with these earlier mentioned franchises, all of them required a certain amount of physical fitness and flexibility to throw himself into the role, be it Kaecilius, or Le Chiffre, or Dr. Hannibal Lector for the famous Hannibal series, for that matter. Being physically super-flexible combined with excellent acting prowess, Mads was able to effortlessly add his excellence in all these characters. Apart from that as he is a European actor, it brings a certain sophistication in terms of the physical traits and polished Danish-English accent which is a very attractive feature, loved by the American film fraternity.

So, if the world-renowned franchises such as Star Wars or MCU want to cast a character which has a distinctive look who can take challenges of throwing himself in any physically demanding situation, Mads Mikkelsen is their go-to guy.

So, don’t be surprised for him being included in George Lucas-Steven Spielberg’s beloved adventure franchise, because we are not. We have full faith in this actor to pull off another brilliant performance for Indiana Jones 5 because Mads has “become a reliable character actor with an intriguing mug” as per A.O. Scott, the chief film critic of The New York Times.