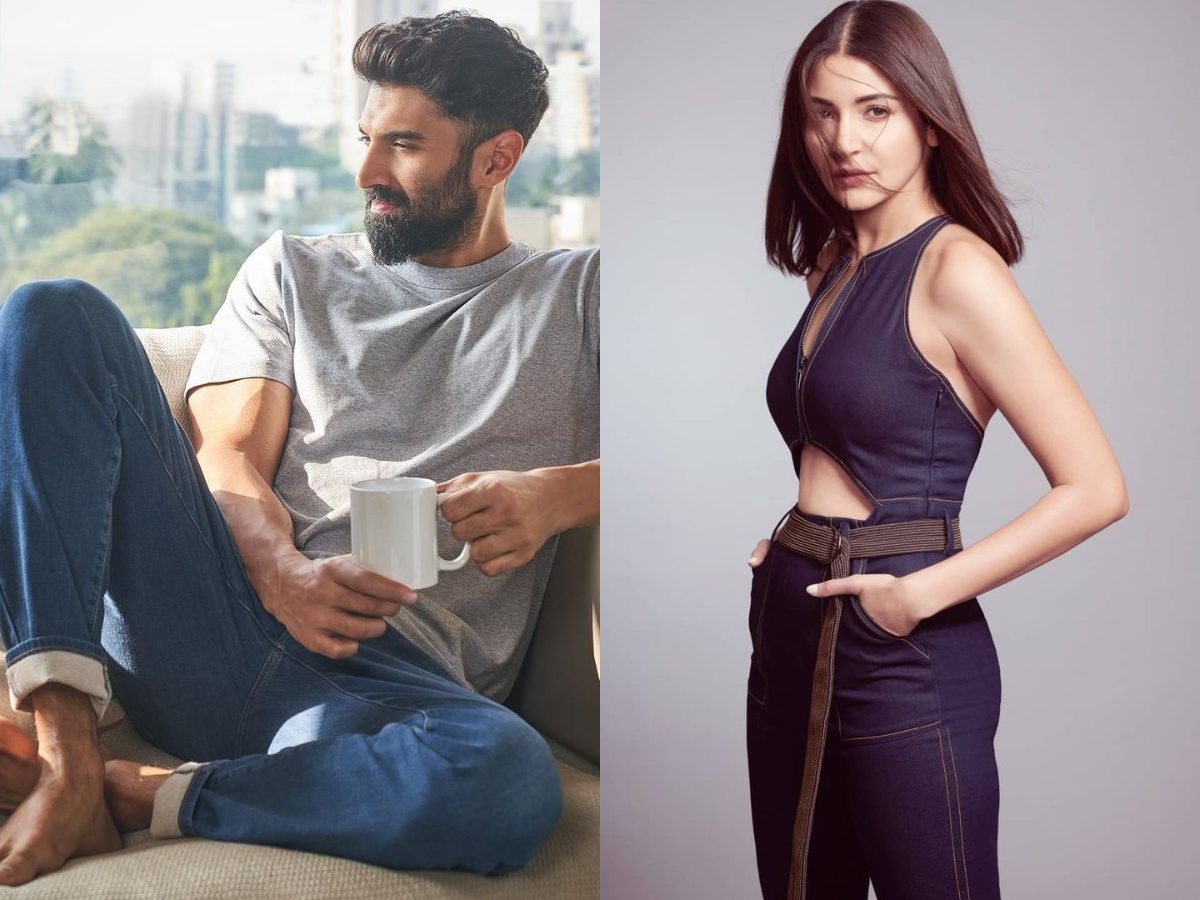 Heartthrob Aditya Roy Kapur‘s performance in his previous release ‘Malang’ left his fans stunned. Aditya got rid of his chocolate boy & lover boy image with his muscular and tough character in Malang. This star already had a big film in line and now has been signed up for another one! Wow!

The ‘Ludo’ star’s upcoming project titled ‘Afghan’ will be produced by Anushka Sharma and her brother Karnesh’s production house, Clean Slate Filmz. ‘Afghan’ is going to be an action film and Aditya has been approached to play the lead, given his exceptional performance in his last film of the same genre. He has reportedly accepted the offer after listening to the narration. As per reports, this movie will be launched around May 2021. Director Anshai Lal, who directed Diljit and Anushka’s ‘Phillauri’ will be working on this film as well, as a director. All the other details regarding cast & crew, release date, and releasing platform are awaited.

‘Afghan’ marks Aditya Roy Kapur’s second upcoming project after Kapil Verma and Ahmed Khan’s ‘Om: The Battle Within,’ the shooting of which has been wrapped up. Just like you, we’re Aditya Roy Kapur’s fans too and we can’t wait to see him in Afghan! How excited are you? Let us know.