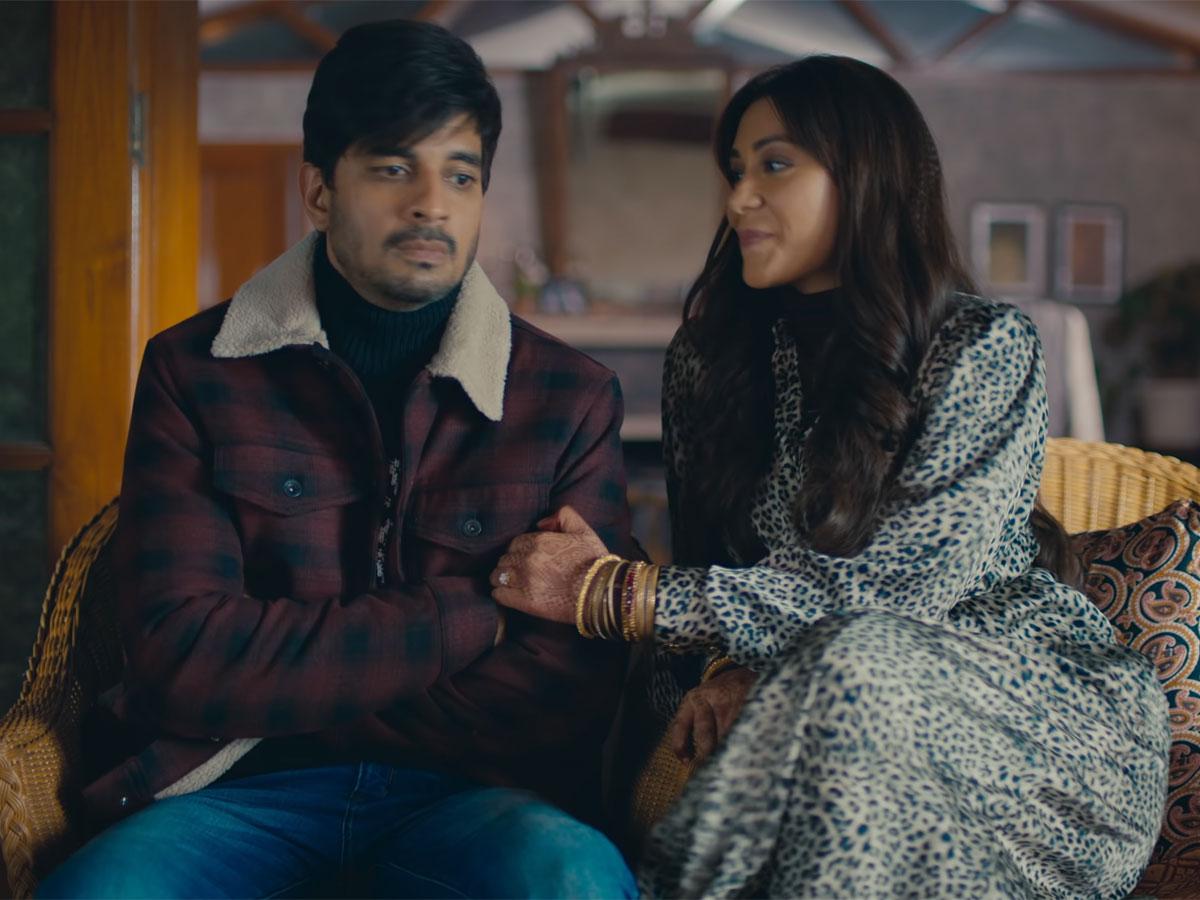 The trailer of Yeh Kaali Kaali Ankhein has finally been released. A few days back Netflix India dropped its teaser in which we could sense the storyline.

Now that the trailer is released, there are a lot of things that we can guess about it. Yeh Kaali Kaali Ankhein was originally a song in Shahrukh Khan’s Baazigar. This series is based on a psychotic woman who is similar to SRK’s portrayal in the same.

Tahir Raj Bhasin, Shweta Tripathi and Anchal Singh are the lead members of the cast. They are joined by highly experienced and terrific actor Saurabh Shukla.

This is a semi-urban thriller that revolves around Tahir Raj Bhasin. He is in love with the character of Shweta Tripathi but Anchal Singh is obsessed with him.

She would not let him go for her and won’t mind killing anyone who comes in her way. Netflix India is still not over their Sacred Games formula.

They are still producing a violent and cliched genre of series.

The Indian audience has seen enough of that and they badly need something new. Yeh Kaali Kaali Ankhein however does not seem like that.

Regardless, it will be available to stream on 14th January only on Netflix India.