Home News You Do Not Want To Miss This Netflix Biographical Drama Film! 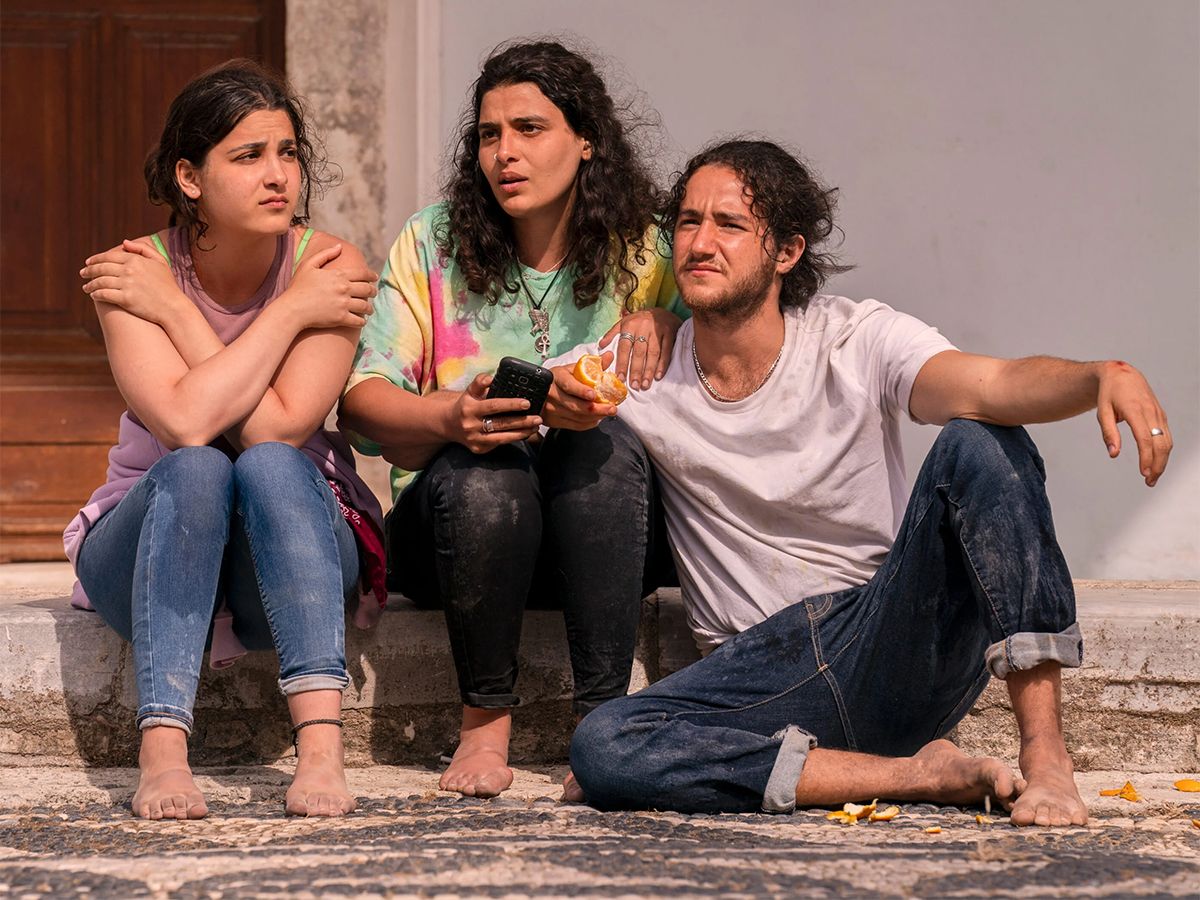 After a glorious run at various international film festivals like the 2022 Toronto International Film Festival and a limited release in theatres, the biographical drama ‘The Swimmers‘ is finally available for streaming. Heartfelt and moving, the film is sure to pull at your heartstrings.

An epic adventure drawn from the most pressing of global stories, ‘The Swimmers’ tells the remarkable true tale of sisters Yusra and Sara Mardini, who fled their home in war-torn Syria to seek a new life in Europe and earn the chance to compete in the Olympics. Directed by Sally El Hosaini (My Brother the Devil) and written by Jack Thorne (Enola Holmes), this is a moving story of two young women refugees, and their inspiring reach for a better life.

The movie more than anything is a story of perseverance and hard work. Set on a premise that most of us are lucky enough not to have been born to, the movie is a gem to be treasured for showing the dark truth of the world we live in. More than anything, the movie is the story of the coming true of dreams and the people who held onto them, despite all the trials and tribulations on their way.

An interesting trivia regarding ‘The Swimmers’ is that the actors Nathalie Issa and Manal Issa who play the two sisters in the movie are in fact sisters in real life. The instances between them account for some of the best moments of the film. With wonderful performances from everyone involved and a skillful direction, the story is heartwarming and a must-watch for all. The movie, besides Nathalie and Manal, also stars Ahmed Malek, Matthias Schweighöfer( Army of Thieves), Ali Suliman, Kinda Alloush, James Krishna Floyd, and Elmi Rashid Elmi.

The movie is currently streaming now on Netflix. So go watch the movie and thank us later. For more such recommendations, do follow Binged.