Home News Four Indian Movies Join The Lineup Of Movies In The YouTube “We... 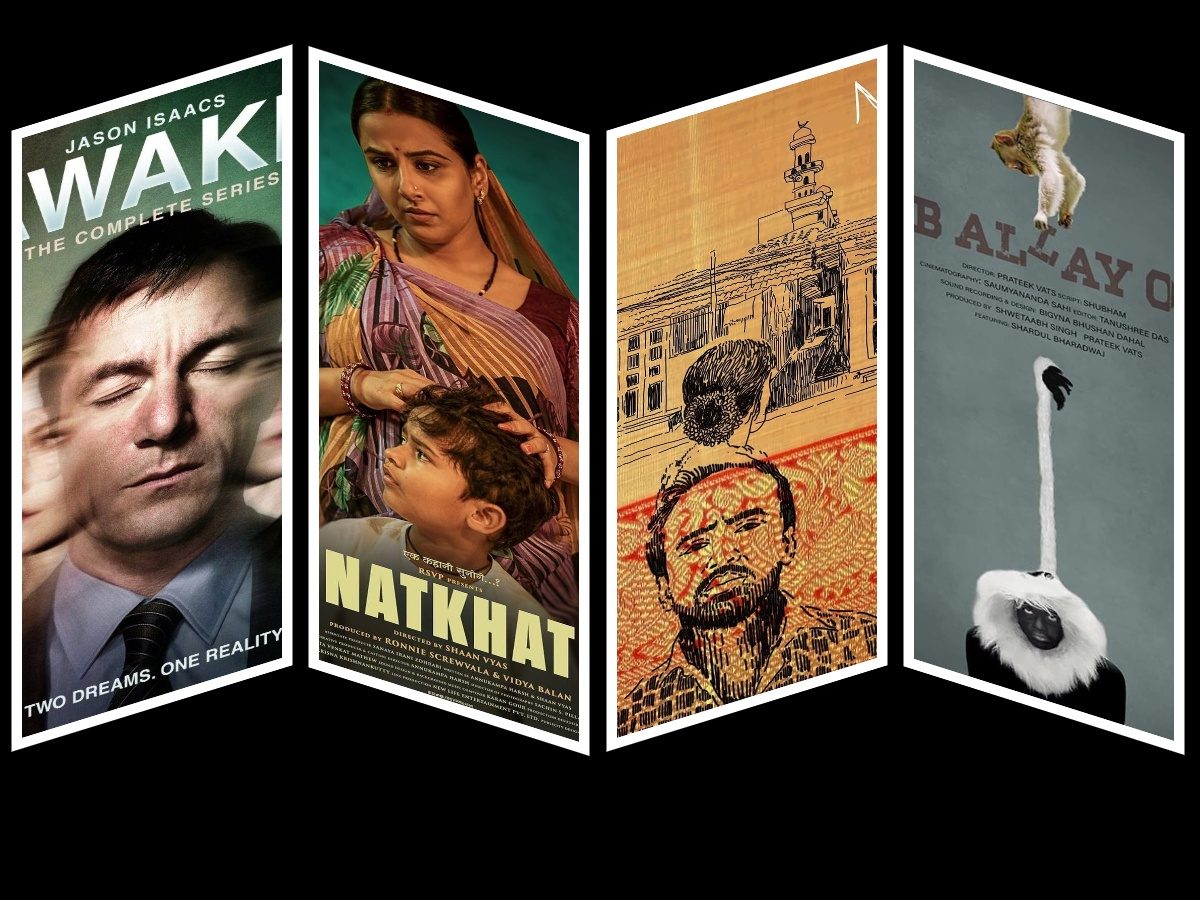 The ‘We Are One: A Global Film Festival‘ is poised to launch on 29th May, as reported earlier by Binged. The festival will run from 29th May to 7th June. Four Indian films have made the cut, and will stream on YouTube as part of the festival.

The four films are – the award-winning Eeb Allay Ooo!, directed by Prateek Vats and presented by Anurag Kashyap;

The times for the premiere of the Indian films are as follows – Prateek Vats’ ‘Eeb Allay Ooo!’ will premiere on May 30 at 4.30pm, and will be available for 24 hours thereafter.

Arun Karthick’s ‘Nasir’ will premiere on June 6 at 7pm, and will be available to stream for a week thereafter.

Atul Mongia’s ‘Awake’ will premiere on June 7 at 4.30pm, and will be available for streaming for one week thereafter.

Eeb Allay Ooo! stars Shardul Bhardwaj, Mahender Nag, Shashi Bhushan, Nutan Sinha, Naina Sareen and Nitin Goel, and is centred on a migrant who takes up work as a monkey-repeller in Delhi.

Nasir stars Koumarane Valavane, Sudha Ranganathan and Yasmin Rahman. It throws a light on intolerance and depleting human values by depicting a day in the life of a sari salesman in Coimbatore.

Awake stars Ishika Mohan Motwane, Reshmy Kurien, Yudhisthir Urs, Nicholas Brown and Suhaas Ahuja, and is presented by Vikramaditya Motwane. It focuses on the stagnant and strange relationship between a husband and wife.

The We Are One Global Film Festival, in association with 20 prominent film festivals from around the world, has an impressive lineup of almost 100 films. Importantly, the film festival will be available to watch for cinema fans worldwide, and absolutely free, without any ads to spoil the experience.

Catch the entire lineup along with their scheduled premieres here –