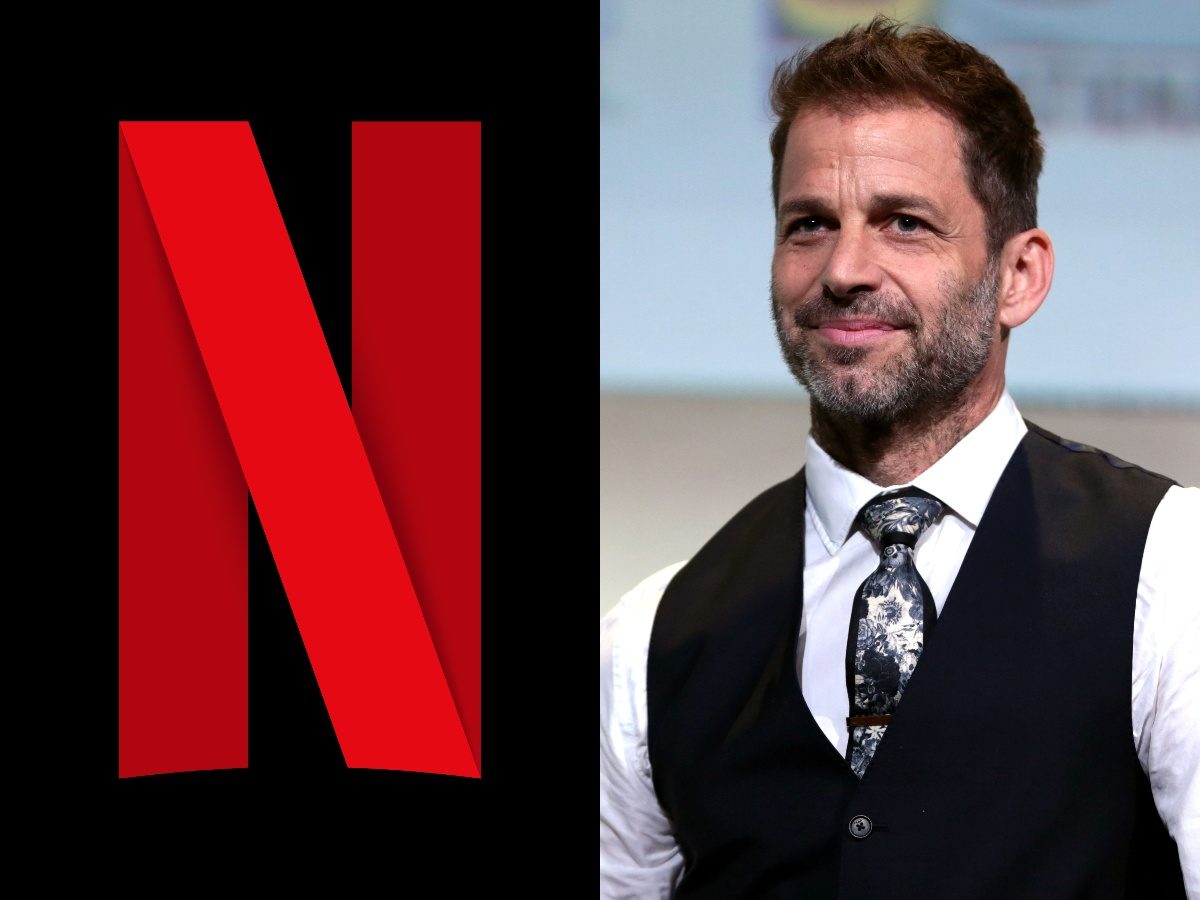 Zack Snyder has just signed a first look deal with streaming giant, Netflix. The deal is under the aegis of Zack Snyder’s production company, Stone Quarry, which he runs with wife Deborah Snyder, and executive Wesley Coller. The first-look deal is initially for a two-year period, during which Zack Snyder will develop various projects for Netflix.

The first of those projects, a sci-fi adventure film titled “Rebel Moon”, was announced some time back. Rebel Moon is a Star Wars-inspired movie, to be launched on a grand scale. The script for Rebel Moon will be co-written by Shay Hatten and Kurt Johnstad. Hatten co-wrote Army of the Dead with Zack Snyder, and Johnstad worked on 300 with Snyder.

Another significant project that was announced along with the news of Snyder’s Netflix deal is that the Army Of The Dead sequel is officially on. Zack Snyder will co-write Army Of The Dead 2 with Shay Hatten, who had also co-written the first movie with him. The sequel to Netflix’s smash hit zombie flick will not happen before 2022 though.

The second spinoff is the anime flick, “Army of the Dead: Lost Vegas”. Both films are likely to debut on Netflix in 2021 itself, that is towards the end of the year.

Other projects that are planned under the Netflix – Stone Quarry partnership are an animated series, “Twilight of the Gods”; and an action film that will mark the directorial debut of stunt coordinator, Damon Caro, a long-time collaborator of Zack Snyder‘s.