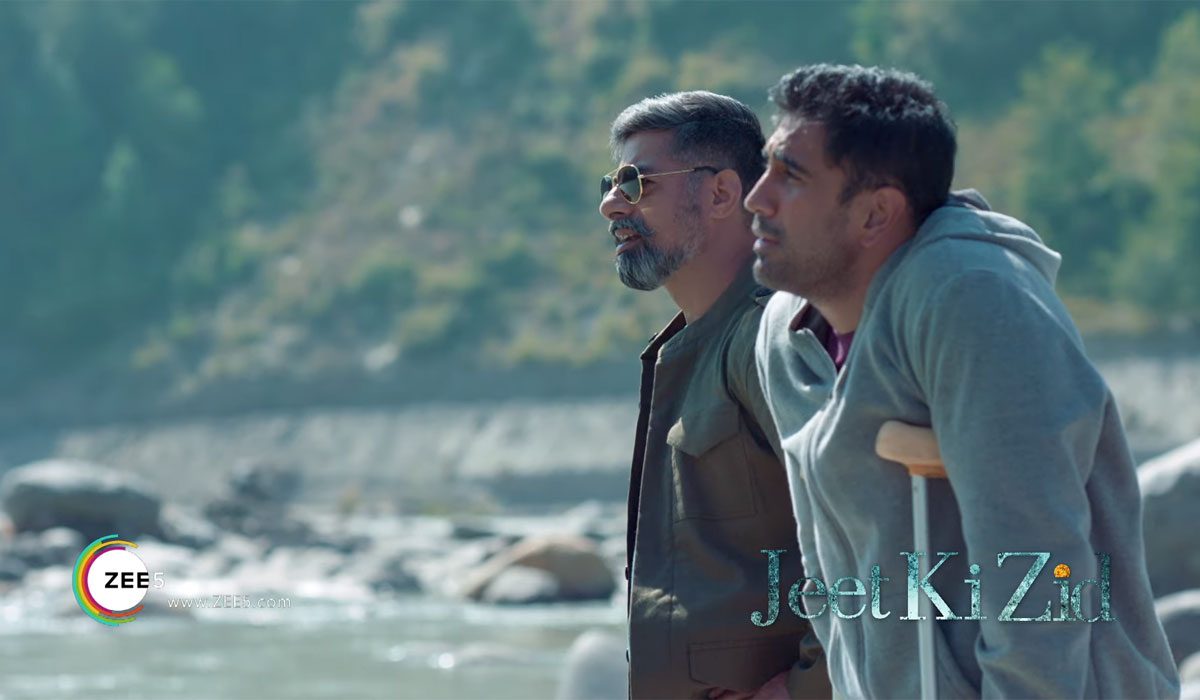 Every person requires someone who can push him to the limits and bring about his potential best to the forefront. The armed forces require you to bring your best every day as failure is certainly not a valid option here. Zee 5’s Zidd is based on the life of Major Deep Singh who had to overcome unspeakable odds to achieve success in life.

Major Deep Singh was wounded in battle and had lost hope but his colonel Ranjeet Chaudhary never let him wallow in sorrow or misery but rather forced him to come back stronger as he trained him not only physically but mentally. The role of Colonel Ranjeet Chaudhary is essayed by the very capable Sushant Singh who has already proved his worth in several intense roles before.

Zee 5’s Zidd brings us the journey of this brave hero and gives us a glimpse into what it takes to bounce right back up when you are thrown into the storm of life. At times such as these, the people who are closest to you are the biggest support.

Amit Sadh is playing the role of Major Deep Singh in this project and has already played such patriotic and intense roles in the past for which he has also received a lot of praises. Digital platforms have become a big medium to showcase stories and it is always a good feeling when we get to see such inspiring and heart-warming stories of people who have braved the odds.
Zee 5’s Zidd will be streaming on Zee 5 on 22nd January.