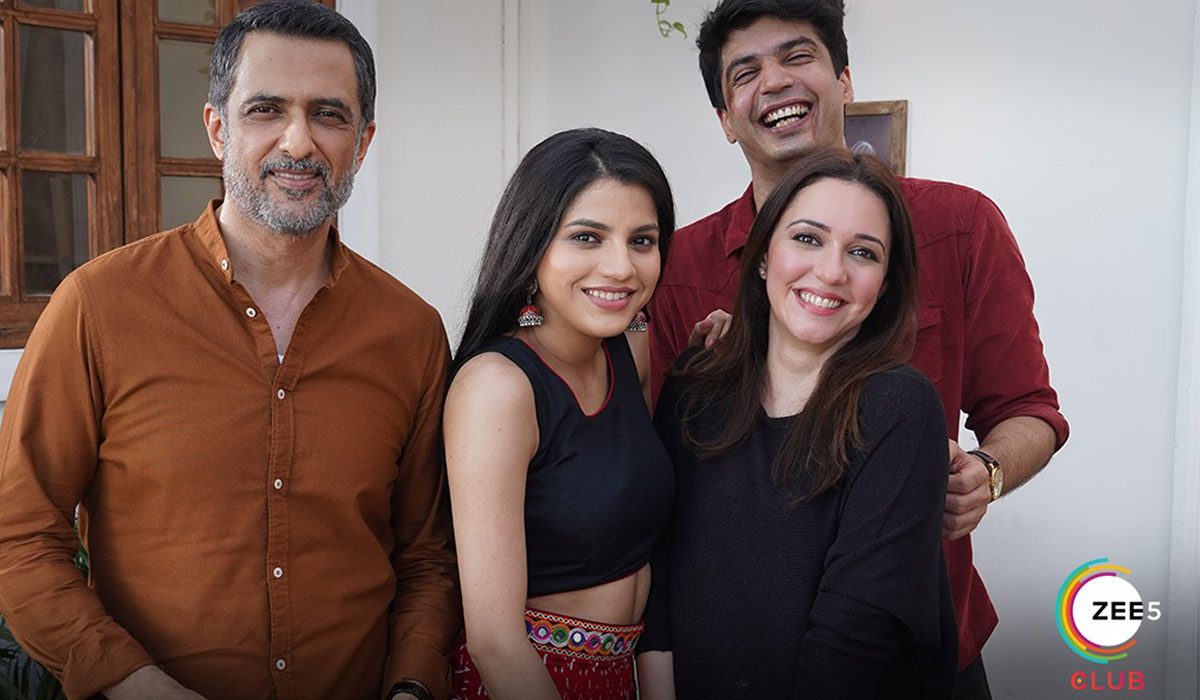 It is only the 3rd week of January but the line-up for this year already seems to be very interesting as Zee5 announced that it will bring us the next installment of Dev DD really soon.

Dev DD 2 is the story of Devika and how she refuses to be chained to society and its pressures. This free-spirited girl is all set to live on her terms but that isn’t always an easy thing to do in a cruel society that needs an opportunity to take you down.

Devika returns in Dev DD 2 and this time her life is even more jumbled up as she is trying to get a grip of everything that is happening around her. She also sheds light on how women are seen as stereotypical objects who can only be happy when they have a prince charming in their life.

Zee 5 had also taken the opportunity on Army Day to let people know that they will begin filming soon for Code M really soon. Almost all of the major platforms have started the year with a bang whether it was the announcement of some highly awaited title or a sequel to it. Zee 5 has also got people curious about its line-up and 2021 could be the year when the local OTT platforms come to the fore.

There hasn’t been any official release date yet but we are expecting it to be out soon for all the viewers and audiences.