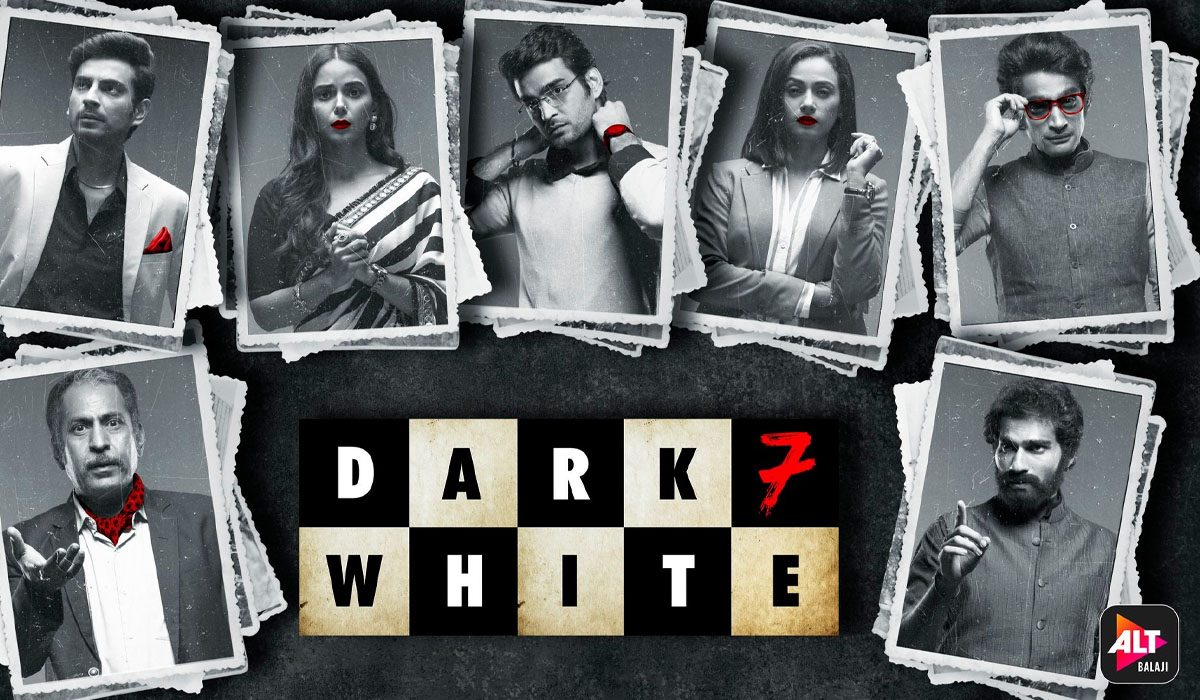 Dark 7 White is just a few hours away from streaming on Zee5 and ALTBalaji. A joint ventured series, this show follows the journey of the youngest to be CM and how he is murdered and everything and everyone in his immediate circle is a direct target of the action. This show is unique in a way that it will showcase the interest of the youth in politics. In this era, it has been seen that the interest of the youth specifically has gone down in politics and whatever interest they have, they have it for the debates and everything that opposes the government. There are very few in the scene who want to come forward to make a change.

Although this series is nothing related to what we expect from a coming generation politics but in some way or the other it does cover the plots. The story focuses on how the most eligible candidate of the CM elections is killed and how all the people who seem to have a motive can come up with a plan to kill their upcoming CM. It focuses on all the stories one by one as to why they can do that and also as a matter of fact, why one is interested in how it can change the scenario of the politics. The young CM is being played by Sumeet Vyas, and in an interview he mentions that his character is exactly what an upcoming chief minister shouldn’t be doing in his past, present or even the future.

A young ensemble cast of actors plays the various roles of the accused ones in the murder. The series seems to go back and forth in time, showing what type of person has turned to be the upcoming CM. Also, it focuses on various relationships that are hampered and are made due to their own personal agendas. The series will turn interesting as the case is picked up by a young officer of the police and he sees what many couldn’t see.

It will be an interesting show to watch and to know what led these young minds to be in politics. Is it greed? Or want to see an actual change? Most likely the former from the way things are portrayed. It most definitely is a political thriller and definitely deserves to be watched.