Home News ZEE5 Is Gearing Up Its Game With This New Offer! 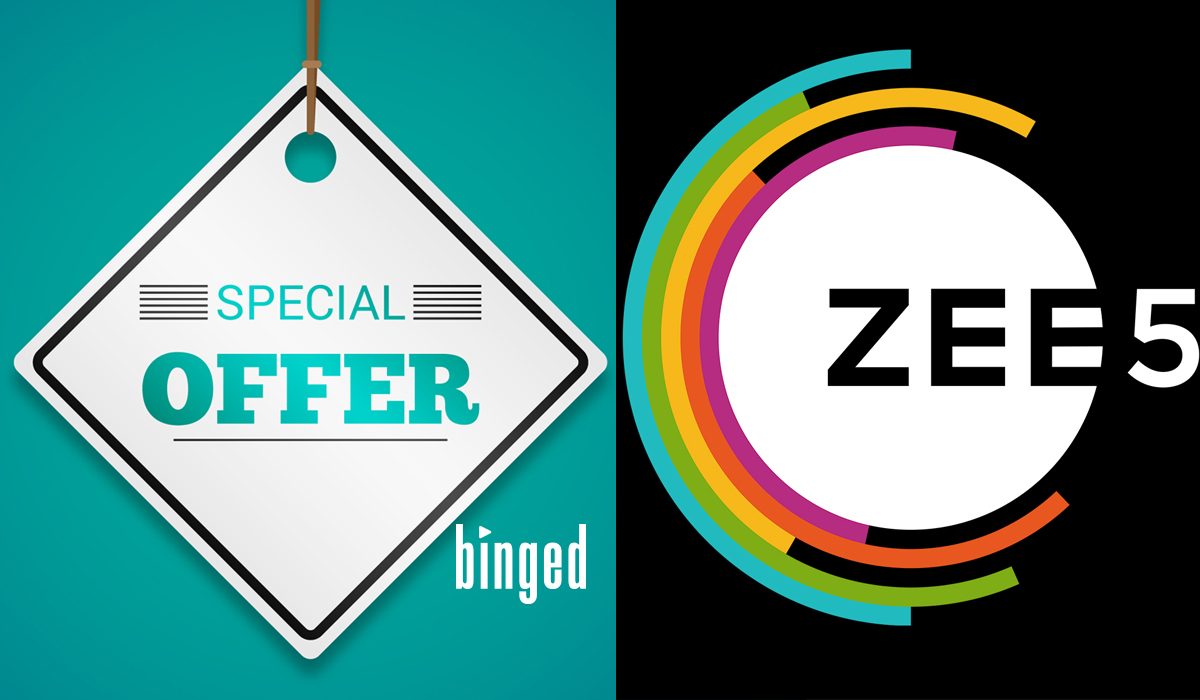 After clever moves by Netflix, Amazon Prime Video, and Voot, Zee5 is gearing up it’s game too! Zee5 has come up with a great offer called Zee5 Club, through which audience will gain access to content across multiple genres and languages. The cost for this offer is INR 365.

This package will enable every subscriber to watch popular television shows before its television telecast. In addition to this, Zee5, AltBalaji, and Zee Zindagi shows; more than one thousand movies in their content slate; and 90+ live TV channels without not-so interesting advertisements!

Rahul Maroli, Senior Vice-President and Head SVOD, Zee5 India, took the opportunity to launch this new offer when he realised that viewers love television but at the same time like to watch it as per their time and convenience. Also, due to lockdown, people are using online payment systems more than ever. This makes them pay for subscriptions online without any hesitation.

“We are a customer-obsessed OTT platform and the launch of Zee5 Club is a result of the feedback we received from our consumers. Furthermore, democratising access for all Indians to their favourite entertainment content, at a value price, was brewing as an idea for the longest time. With a strong consumer value proposition, Zee5 Club will help us to board every Indian and provide them with a hyper-personalised and a seamless content viewing experience at Rs 365 year,” said Rahul.