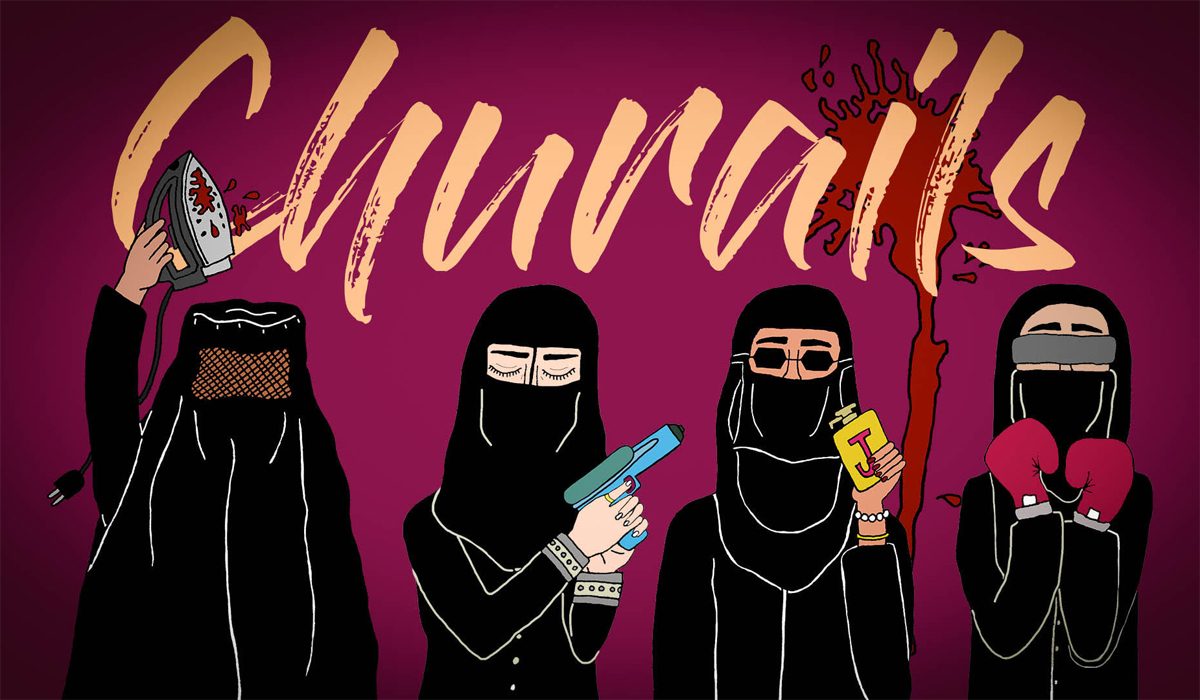 ZEE5, the leader among homegrown streaming platforms, is powering ahead of other Indian streamers at full throttle. First, with its vast and consistent lineup of Indian Originals; and now, with its revival of its much-loved Zindagi brand. Followers of ZEE5’s Zindagi will know that Zindagi comprises entirely of soft, people-centric emotional dramas.

ZEE5 had initially streamed popular Pakistani imports as part of the Zindagi repertoire. But now it has commissioned Pakistani filmmakers to create ZEE5 originals for its platform. The first ZEE5 Zindagi Original will be ‘Churails’, made by well-known Pakistani writer-director, Asim Abbasi.

‘Churails’ will premiere on ZEE5 on 11th August. It is a drama that revolves around four women who take it upon themselves to fight for the rights of women, wronged by today’s outdated patriarchal social norms.

Pakistani actresses Sarwat Gilani Mirza, Nimra Bucha, Mehar Bano and Yasra Rizvi play the four female vigilantes. They run a detective agency of sorts, where they become saviours of abused and ill-treated women. The series is markedly different from Zindagi’s usually subdued but touching storylines. It is fast-paced and more like a thriller.

Churails will be available to stream for viewers across South Asia and other regions through ZEE5 Global, the global entity of ZEE5.

Churails will stream on ZEE5 Zindagi from 11th August onwards.