Home News Zee5’s Darbaan, A Movie To Watch Out For! 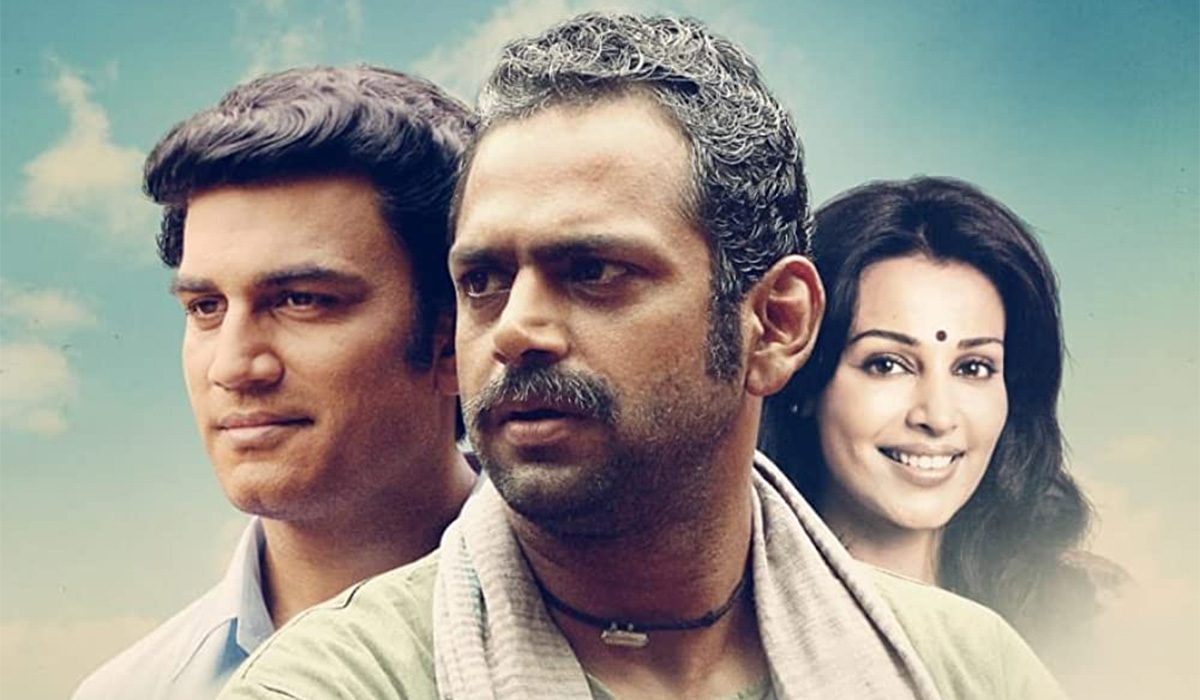 Darbaan is the latest outing by Zee5 and the movie already boasts big names! Darbaan is directed by Bipin Nadkarni whose Uttarayan garnered a National award. It was supposed to be released on 3rd April 2020 but due to Covid-19 pandemic and shut theatres, the movie was postponed. But just weeks ago it was confirmed that the movie will be arriving on Zee5 and will be releasing as a Zee5 original.

Since Darbaan is being directed by Bipin Nadkarni, expectations are always high, but after seeing the trailer one can possibly say that the movie has the potential to become a huge success. For those of who don’t know, Darbaan has been adapted from the works of the great Rabindranath Tagore.

Darbaan follows a man Raicharan a servant and caretaker, who works at a big house and is absolutely loyal to his masters. They too treat him like family. He is extremely attached to their child Anukul who also treats him like his close friend. After a long span of 20 years Anukul, now a grown man arrives at the doorstep of Raicharan and asks him to take care of his child just like he took of his.

Overwhelmed by this thought, Raicharan readily agreed with Anukul and comes back to the mansion. He starts spending time with Anukul’s son and treats him like his own, much to the dislike of Anukul’s wife. One day during a storm, Raicharan goes out with the Anukul’s baby but loses him in the drastic storm. Police arrives in the scene and blames Raicharan for his carelessness and takes him to prison.

Guilt-ridden by the fact the due to his mistake which lead to the disappearance of a kid Raicharan goes on a journey to find redemption. Whether or not he’ll be able to forgive himself remains the question.

An official teaser has been released by Zee5 and some trailers for the movie are available on YouTube as well. Do check them out, as they are bound to make you emotional as well as make you think. The movie boasts a message that in love, how people can be careless sometimes which leads to incidents that one can forget and forgive in a whole lifetime.

If this isn’t enough to excite you then wait till you read about the cast – The movie stars Sharad Kelkar who is coming off after gaining tremendous praise for his role as Laxmii in Laxmii. The audience will be very keen to see himself again in a challenging role. Sharib Hashmi (The Family Man) plays the lead role of Raicharan, a caretaker who goes on the path for redemption.

Darbaan will be releasing on Zee5 on 4th December 2020.