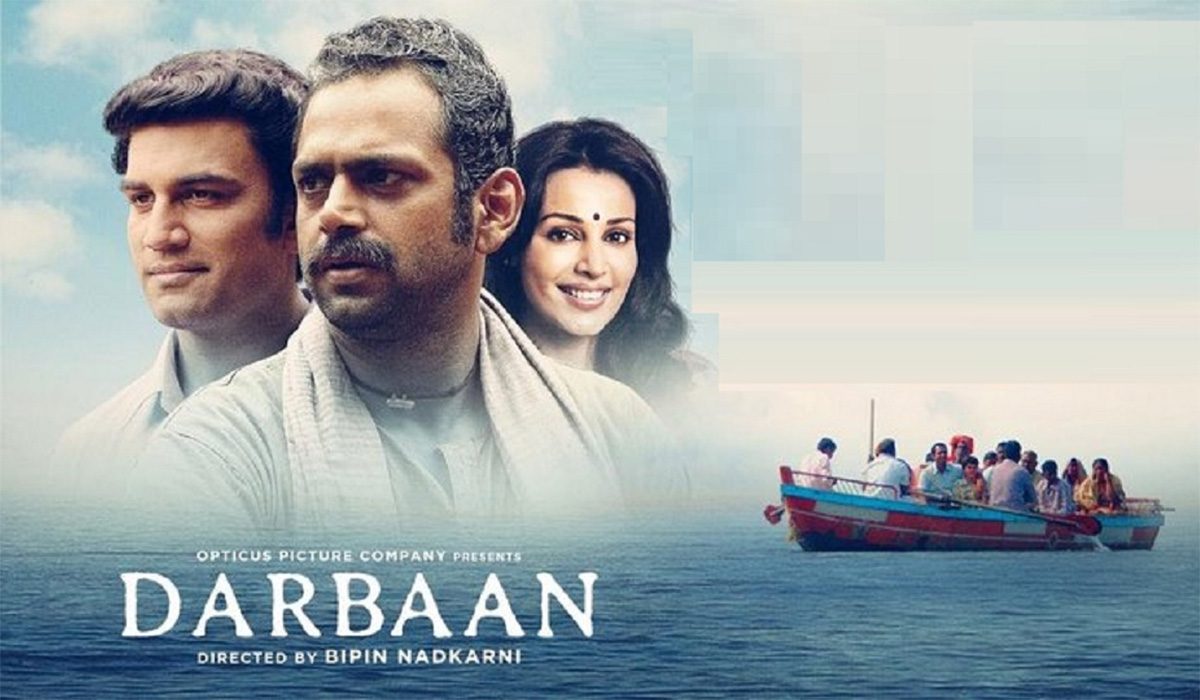 Darbaan which literally translates into “guard” is a story about love and loyalty. To be released on Zee5 on the 4th of December. Darbaan is the movie adaptation of Nobel Prize winner Rabindranath Tagore’s short story “Khokhababur Protyaborton”, released back in 1913. The movie will follow the journey of a very special bond. A bond between a caretaker and a child that most of us, who had a caretaker, seem to forget when we grow up.

Darbaan follows the journey of Raicharan, who is a caretaker to a boy named Anukool of a rich family. Anukool grows up with Raicharan as most of his family stays busy or it can be said that he is happy and himself when with Raicharan. As time goes, Anukool is shown to grow up and at a certain point is sent to the boarding school which is the heart breaking point for both of them. Again after a few years, when a young man comes and finds Raicharan, he asks him whether he can look after his child and be his friend like he did to him. This is when he realises that the man is Anukool, all grown up and who hasn’t forgotten his childhood caretaker.

The story is pretty sweet and simple, until it takes a turn where their baby goes missing and Raicharan is the first man they blame. It is a normal attitude for all of us, no matter how many trusted years we have spent with our house helps, how much love we have for each other, we always blame them when something goes missing. We forget at an instance what they have done for us, what they have sacrificed for us and end up questioning them. What is it that makes us question them? Their economic conditions? Them not being a part of the family? No one can probably find an answer to this and no matter what we say this is the most humiliating thing we do and they face. No one knows where the root of all these started. Has this always been the culture? Or was it instilled in us over time? The worst thing a human can do to another human is look down upon them and situations like this are the perfect example of it.