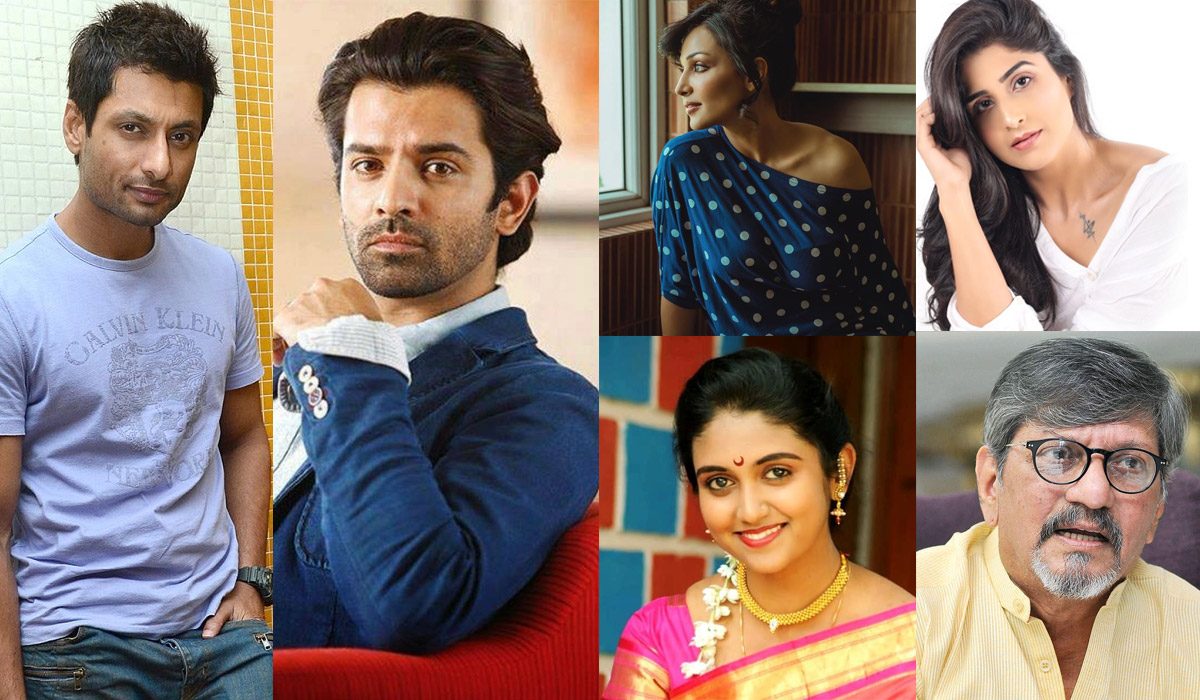 Just when you thought committing to a series is getting difficult, Zee5 brings to you “Justice Delivered”. If you are thinking if it is a web-series, then you got it wrong. Zee5 will be bringing in “Justice Delivered” as their very own web-film. This breaks the chain of continuous web-series being released on the streaming service for a while now.

The movie has already finalised its lead cast. Barun Sobti, who was last seen in The Missing Stone on MX Player will be leading the movie as a lawyer. Barun Sobti will be accompanied by Rinku Rajguru, who play the lead female role in the movie. Besides them, news has come up that Indraneil Sengupta, Flora Saini and Saloni Batra along with veteran actor Amol Palekar have joined the team of “Justice Delivered” with major roles.

The movie is being directed by Sarthak Dasgupta and is produced by Film Jungle Entertainment along with SaReGaMa and Yodlee Films. The mahurat shot for the movie was recently completed and all of it was shown inside a courtroom. Nothing much about the film has been revealed now. The plot is still under wraps but going from the hashtag #StandAgainstRape, which makers are using for promoting the movie, it definitely looks like it has something to do with cases of rape.

A courtroom drama is not a new genre in the Indian scene, be it the movies or the web-series. There have been some great ones that have come out of it, while some have failed to engage people. Also, the “Stand Against Rape” themed movies and web-series have always garnered attention because of the intensity and sensitivity of the topic in today’s times. Even though, both these themes will attract viewers, it all at the end depends on the story and also how it is executed.

With it launching very recently, the movie till now hasn’t revealed any release dates as of now. For further updates and details for the upcoming movie, keep an eye out for Binged.com