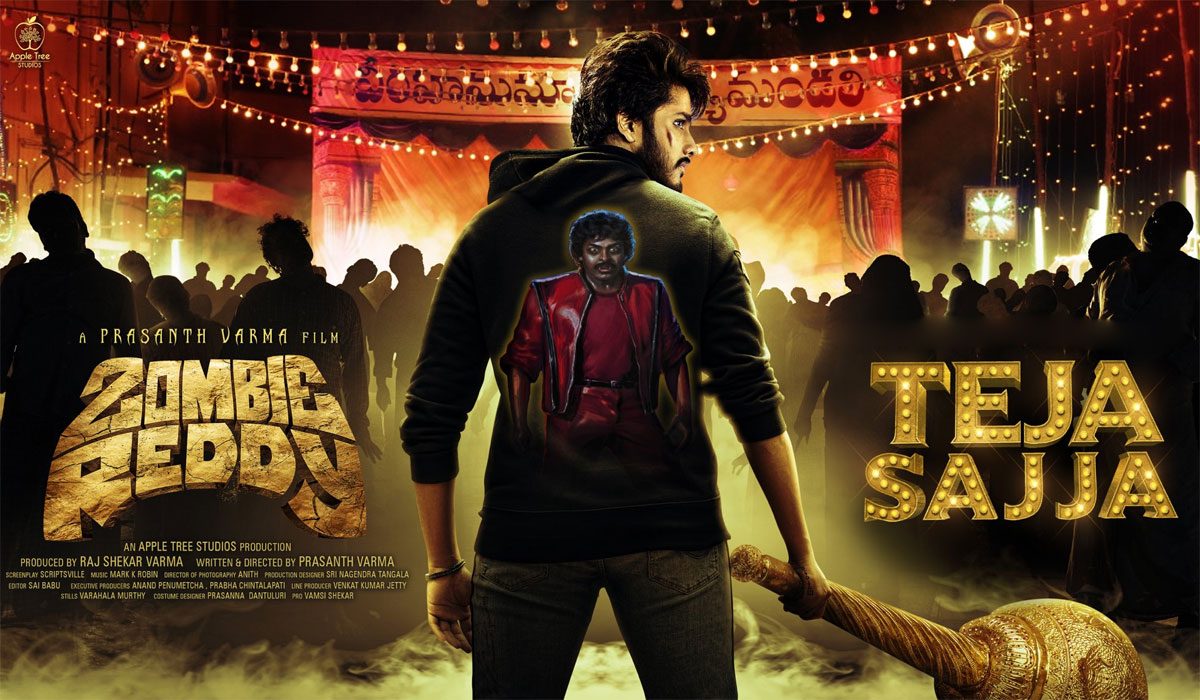 Telugu film, Zombie Reddy is releasing across the globe on February 5th. Zombie Reddy comes from the stable of Prashanth Varma who delivered a critically-acclaimed film like Awe! as his first film. He has brought Zombies to Telugu films for the first time with this film.

The Director in an interview claims that he got a Direct OTT Release offer right on the day they released the Pre-Look poster. “We want the film to be experienced in theaters. We did not close the OTT deal even today because we would have to put the OTT Platform logo on the poster and that may keep audience away from the theaters,” he said. Regional Telugu Exclusive OTT Platform, Aha Video is said to be the frontrunner for the film’s post-release digital rights.

There is a notion in the Telugu film industry that audience are not coming to theaters to watch the films since the movies are coming to the OTT platforms very soon after the theatrical release. And so, the makers of Zombie Reddy came up with this idea to prevent that from happening.

Zombie Reddy stars Teja Sajja, Daksha, and Anandhi in the lead roles. The Zombies are set in the backdrop of Rayalaseema region of Andhra Pradesh.