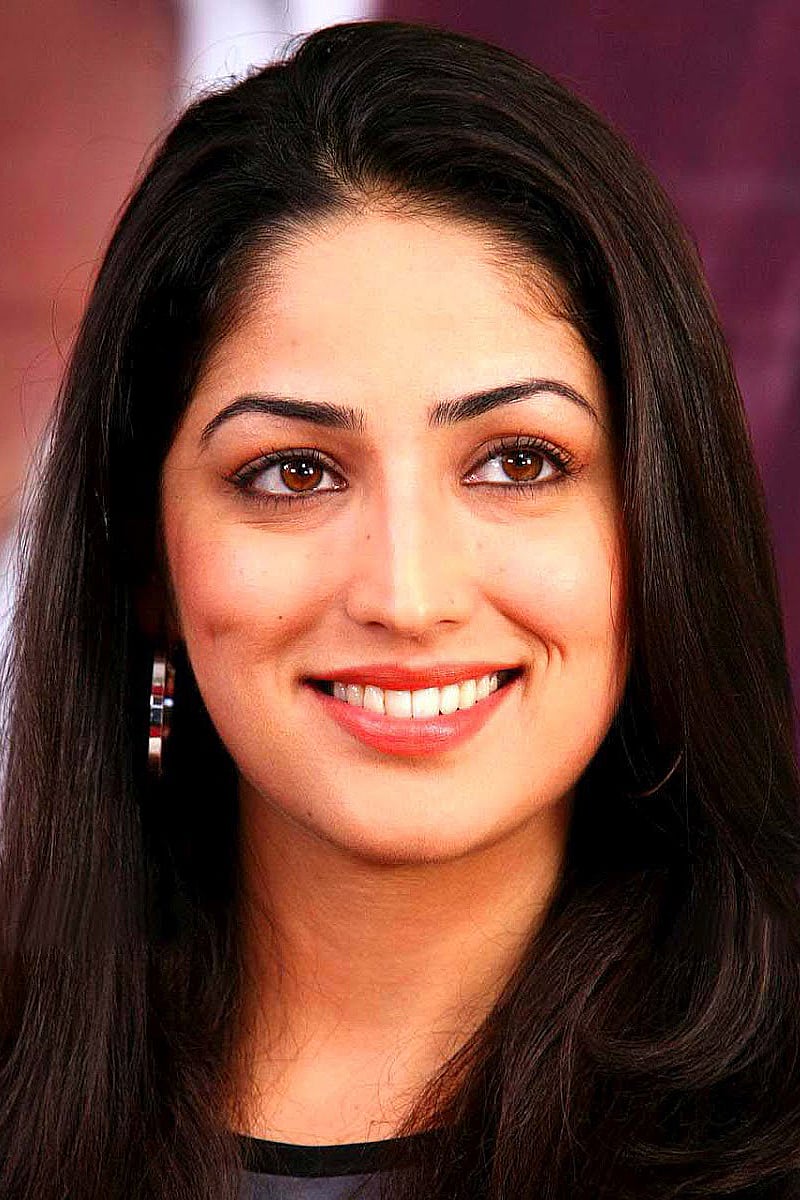 Yami Gautam is an Indian film and television actress. Her initial appearances were on Indian television commercials and soap operas like Chand Ke Paar Chalo and Yeh Pyar Na Hoga Kam.  In 2010, she made her cinematic debut with Kannada film Ullasa Utsaha, co-starring Ganesh. In 2012, Gautam made her Bollywood debut in Shoojit Sircar’s romantic comedy Vicky Donor, which touched on the topic of sperm donation. Upon release, the film was a critical and commercial success, and Gautam gained positive reviews for her performance.