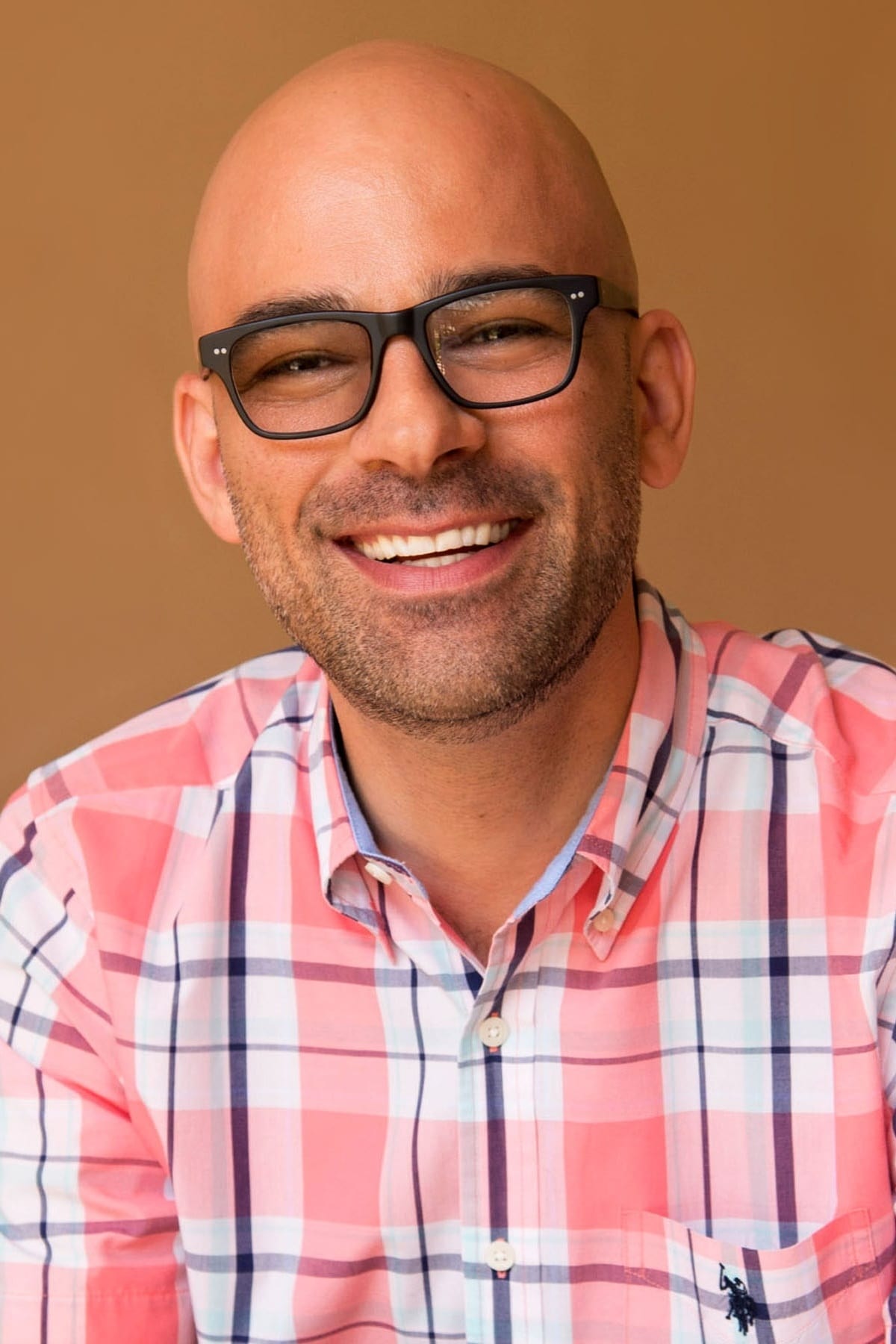 Douglas Sweetland is an American animator/director, he grew up watching Disney films and classic Saturday morning cartoons. As a child, Doug drew cartoons for the Central Pennsylvania Festival of the Arts for several years. After graduating high school in 1992, Doug opted to attend California Institute of the Arts (CalArts) and pursue his life-long love and passion for animation.

In 1994, he decided to leave school in his final year to join Pixar. His first assignment was as an animator on Toy Story. He continued as animator on A Bug’s Life and Toy Story 2. He was nominated for an Annie Award for Outstanding Individual Achievement for Character Animation for Toy Story 2. Doug continued to build an incredible reputation as one of the best animators in the business. He was awarded back to back ANNIE awards for Outstanding Individual Achievement in Character Animation for Monsters, Inc. and Finding Nemo. Doug took on the lead animator role for Bud Luckey’s Oscar-nominated Boundin’ short and worked as an animator and storyboard artist on the Oscar-winning The Incredibles. Sweetland followed this up by stepping into the supervising animator role on John Lasseter’s Cars.

In 2007, Doug pitched a short film about a sympathetic magician who gets “dumped” by his rabbit. This eventually evolved to a more slapstick film (and a throwback to Warner Bros. classic Looney Tunes). Teddy Newton was brought on board to design the characters; it emerged as Sweetland’s directorial debut. Presto was very well received by audiences and critics alike when it preceded WALL-E in theaters. It was honored in 2008 with an Academy Award nomination in the Best Animated Short Film category. It was included in the Animation Show of Shows in 2008.

On September 24, 2010, it was reported that Sweetland had been hired by Sony Pictures Animation to direct a computer-animated film The Familiars.

Description above from the Wikipedia article Doug Sweetland, licensed under CC-BY-SA, full list of contributors on Wikipedia.