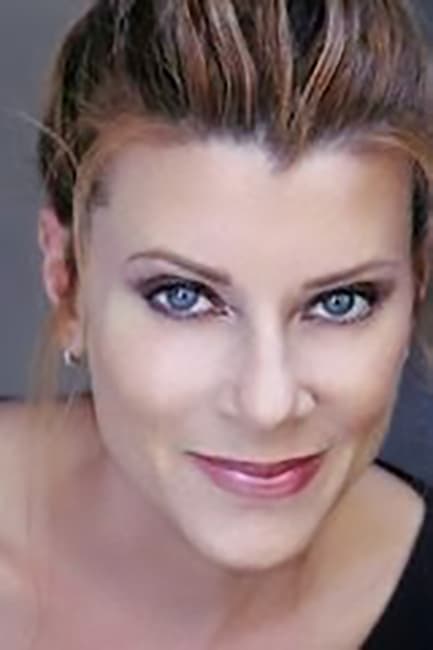 She’s best known as the voice of Gatomon and Angewomon in the Digimon series. She revoiced hundreds of episodes of series work in the United States and abroad. Also for many animated characters including the voice of Fujiko Mine from Tales of the Wolf, and also for both Miriya Parina Sterling and Nova Satori from Robotech. She is credited alternately as Penny Sweet and Edie S. Mirman. She is the owner of Edie’s Gourmet Looping, specializing in ADR/Looping for Film and Television. Wrote The Dibbledab Tale, It’s a Girl Thing, Homer and Althea.