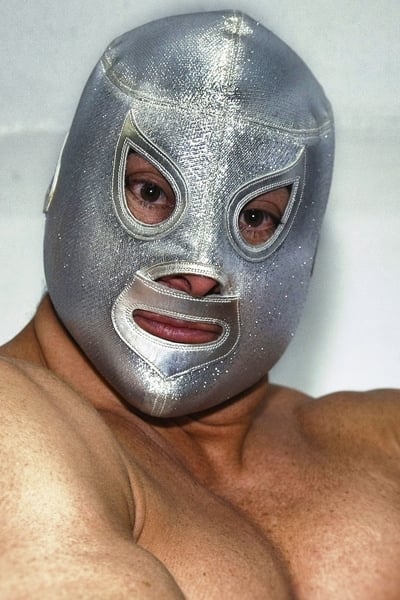 Jorge Ernesto Guzmán Rodríguez (born August 2, 1963) is a Mexican professional wrestler, political activist, and one of the most successful stars in Lucha Libre, best known by his ring name, El Hijo del Santo (“The Son of the Saint”). He is the youngest son of El Santo, the legendary professional wrestler, film actor, and Mexican folk hero.

“Santito”, as he is often called, was the only one of his father’s 10 children to become a professional wrestler. He began wrestling without his father’s consent in February 1982 as “El Korak” but he made his official debut as “El Hijo del Santo” in October of that year after he earned his college degree at the Universidad Iberoamericana in Communication Science per his father’s request. He shared his father’s look, the silver mask, tights and cape, and moves but he was shorter and, although he would never become the same cultural icon, he would become a better in-ring performer than his father.