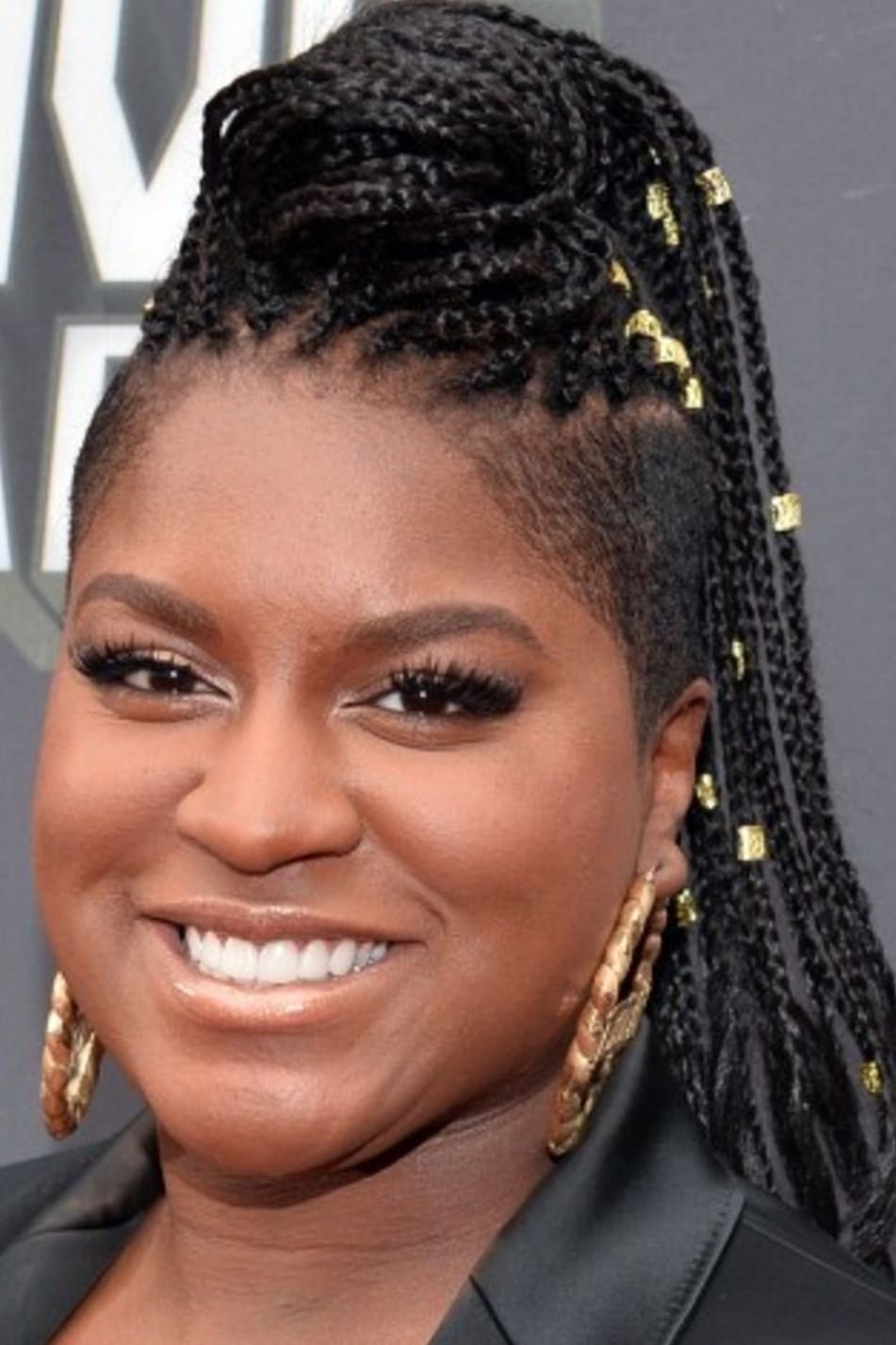 Born in Muskogee, Oklahoma, but raised in Tulsa, Oklahoma, Ester Dean was the youngest of five children raised by her single mother Hester, in a low-income household. At a young age Dean learned how to channel her pain into her music, writing and channeling her emotions into songs. Creative writing served as Dean’s self-therapy, helping her cope with a hard life of poverty and bullying (inside and outside her home). Dean took to writing and singing as an escape from her small Oklahoma town with no glimpses of a positive future.

At the age of 15, Dean and her sister Deandria moved to Omaha, Nebraska; leaving her older siblings in Tulsa. The separation made Dean dig deeper for a connection, finding solace in music and the local music scene. Singing in every studio, writing for local rappers and producers, Dean unknowingly grass-rooted herself. Learning the ins and outs of her talent and creativity, at 20 years old Dean made a bold move and left Omaha with only $500 in her pocket. She drove 18 hours, alone, to Atlanta, Georgia with dreams of breaking into the music industry. She sang for anyone who would listen. While at a Gap Band concert, music producer Tricky Stewart overheard Dean singing in the crowd along with the band. He immediately asked her to set up a meeting. While going through her catalog of songs, Tricky was impressed by not only her voice but also her songwriting ability. He signed her to a small publishing deal that allowed Dean to grow and connect with other known writers and producers. This opportunity provided Dean with the tools, tricks, and skills to writing potential Top 40 songs.

Although her time with Tricky was a significant point in her career, Dean eventually parted ways and relocated to Los Angeles, California.

Upon relocating to Los Angeles, Dean began to build a name in the songwriting world. She was eventually introduced to Polow da Don, and later signed to Zone 4 Records/Interscope Records.

In 2009 Dean released her first single, “Drop It Low”, which peaked at number 38 on the US Billboard Hot 100, becoming her first US Top 40 single. Dean’s big break came when she collaborated with super producers Stargate, creating her first number one single, Rihanna’s “Rude Boy”. She went on to write “What’s My Name”, “Where Have You Been” and several other Rihanna hits, as well as Katy Perry’s “Firework” and Nicki Minaj’s “Super Bass”.

She would go on to be named ‘The Song Machine’ in John Seabrook’s The New Yorker article.

Outside of music, Dean has been able to establish herself as a voice-over talent. She landed roles in Ice Age: Continental Drift (2012) and Rio (2011).

After making a great impression in the voice-over world, Dean was asked to audition for a small part in an upcoming movie about a girl A cappella group. She jumped at the chance to audition and landed the role of Cynthia Rose in the hit movie Pitch Perfect (2012), which also lead to her co-starring in Pitch Perfect 2 (2015).