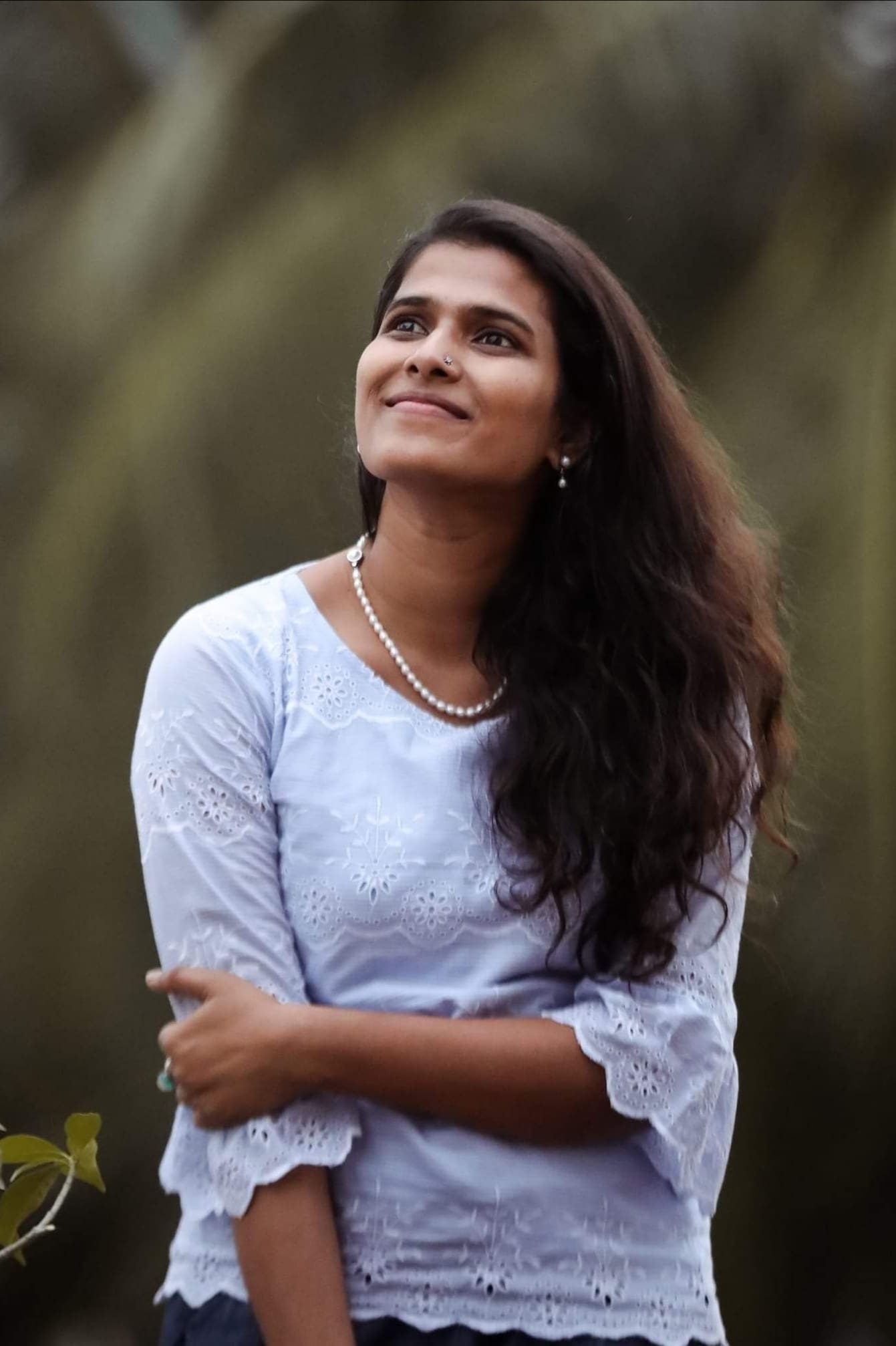 Halitha Shameem(ஹலிதா ஷமீம்) is an Indian film director, screenwriter and editor who predominantly works in Tamil cinema. She worked as an assistant director with Pushkar-Gayathri and Mysskin. In 2014, she made her Tamil cinema debut with Poovarasam Peepee. Halitha Shameem native is Dharapuram. She did her schooling in Kodaikanal and college at SRM University.

After assisting in movies such as Oram Po, she debuted as a director with Poovarasam Peepee in 2014. After a gap of more than 5 years, she then directed the critically and commercially successful anthology film Sillu Karupatti in 2019. She has now completed filming of her next movie Aelay.