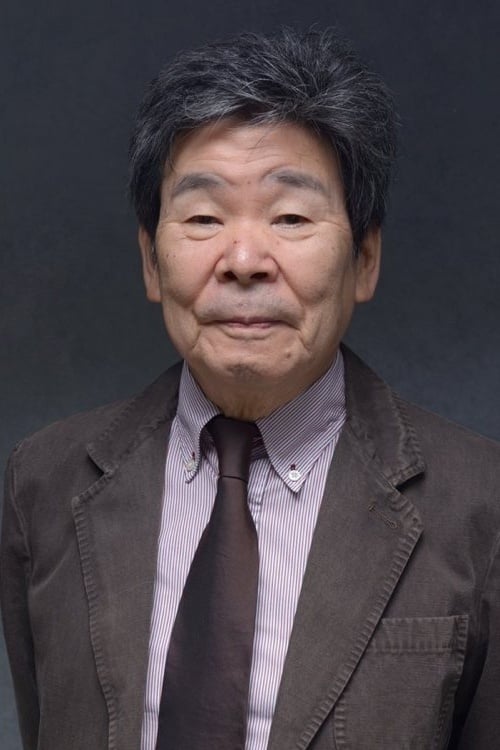 Isao Takahata (October 29, 1935 – April 5, 2018), co-founder of Studio Ghibli, was one of the most famous directors of Japanese animated films. Unlike most anime directors, he did not draw and never worked as an animator before becoming a director.

For the first two decades of his career from the 1960s to the 1980s, Takahata worked primarily as director for anime television. In 1985 he and his long-time collaborative partner Hayao Miyazaki formed Studio Ghibli with Toshio Suzuki and Yasuyoshi Tokuma. From that point, his career transitioned into producing, directing, and writing films for Studio Ghibli. He is known for his five feature length anime films released under Ghibli, Grave of the Fireflies (1988), Only Yesterday (1991), Pom Poko (1994), My Neighbors the Yamadas (1999) and The Tale of the Princess Kaguya (2013).