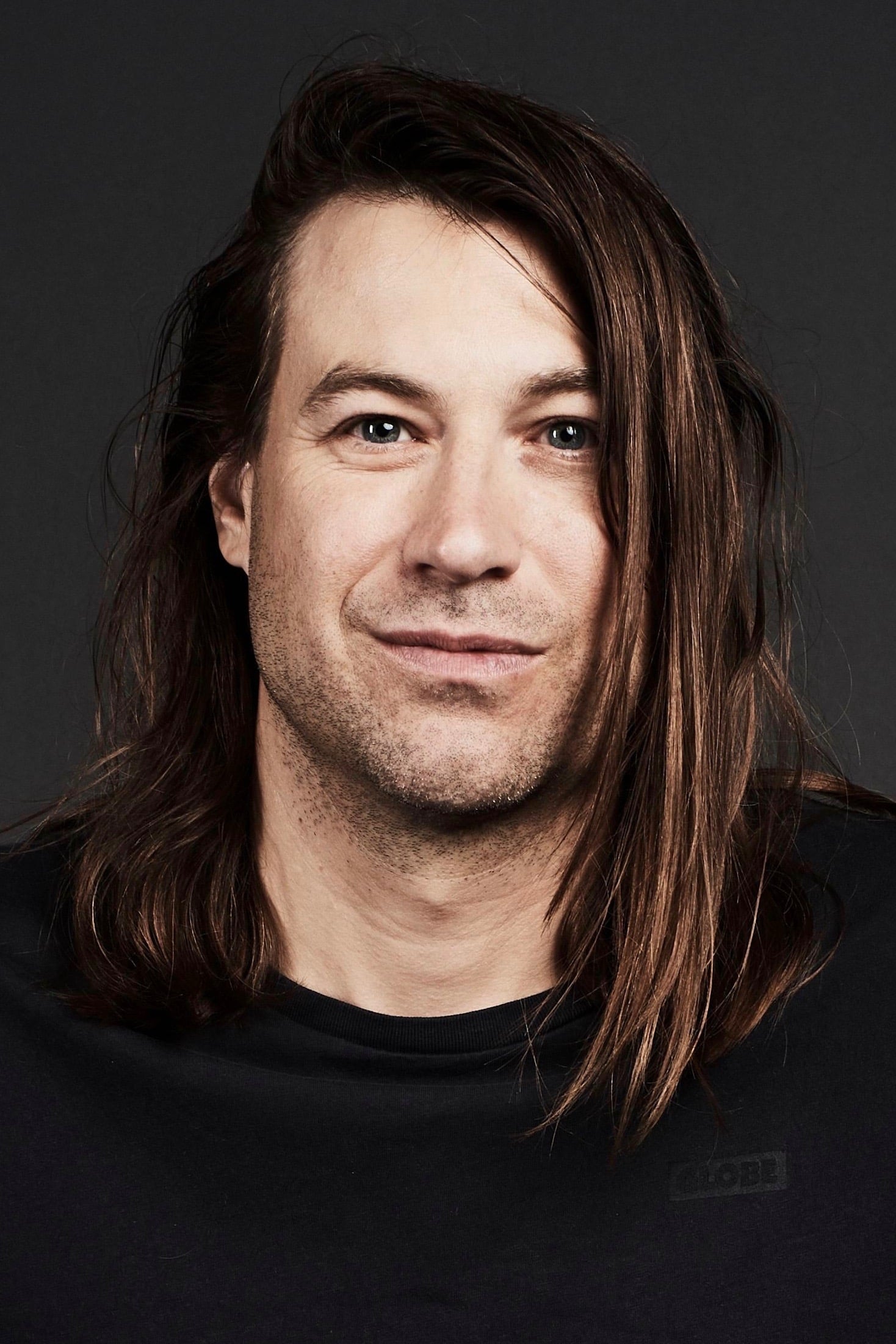 Jody Hill (born October 15, 1976) is an American film director and screenwriter from Concord, North Carolina. In 2006 he directed, co-wrote, co-produced, and co-starred in his first film The Foot Fist Way, which he based on his experience as a Taekwondo black belt and instructor. His follow-up film, Observe and Report, stars Seth Rogen and was released on April 10, 2009. Hill is also co-creator and executive producer of the HBO series Eastbound & Down.

The Foot Fist Way was seen by Will Ferrell and Adam McKay who bought the distributing rights to the film. This led to a cult following. He was invited to the set of Knocked Up where he met future collaborator, Seth Rogen. Hill was asked to do a cameo appearance with writing partner Ben Best in Rogen’s next film, Superbad as Tut Long John Silver. Hill later cast Rogen as the leading man in his film, Observe and Report which opened at number 4 at the box office. The role of Ronnie was written specifically for Rogen. Hill is married to Collette Wolfe, who is an actress also seen in his movies Observe and Report and The Foot Fist Way.

Hill’s next film L.A.P.I. was announced as an action comedy about a hardboiled private investigator, played by friend and frequent collaborator Danny McBride. It is the first film Hill has directed but not written. The script was written by Michael Diliberti and Matthew Sullivan, who have written two scripts on the 2009 Black List: Comi-Con and a remake of Brewster’s Millions. It is also the first film produced by Hill’s, McBride’s, and friend David Gordon Green’s new production company, Rough House Pictures. L.A.P.I. is announced for release in 2011.

Description above from the Wikipedia article Jody Hill, licensed under CC-BY-SA, full list of contributors on Wikipedia.