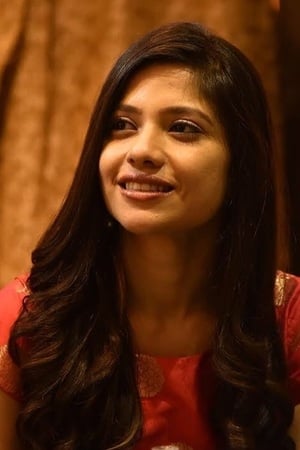 Indian actress, Kinjal Rajpriya is best remembered for her performance in the Gujarati comedy Chhello Divas, which released in 2015. She was also a part of the 2015 feature film Rough Book, which focusses on the importance and state of education in India. Before its 2016 release the movie was screened at various film festivals in 2015 across the globe, and garnered immense praise and won a number of awards under different categories. The actress then made her Bollywood debut with the comedy film Days of Tafree in 2016.