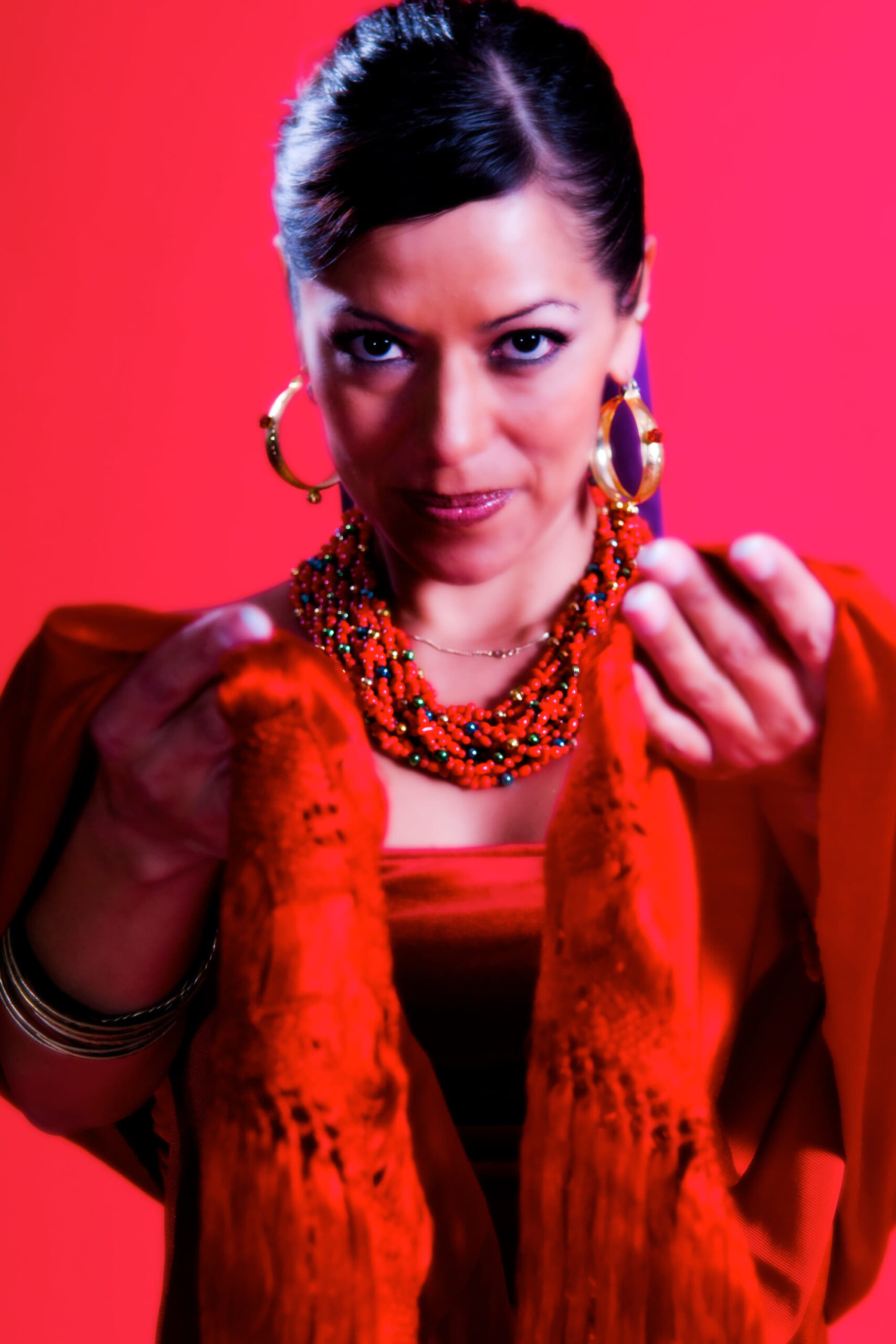 Ana Lila Downs Sánchez, best known as Lila Downs (born September 9, 1968) is an American–Mexican singer-songwriter and actress. She performs her own compositions as well as tapping into Mexican traditional and popular music. She also incorporates indigenous Mexican influences and has recorded songs in many indigenous languages such as Mixtec, Zapotec, Mayan, Nahuatl and Purépecha. Born and raised in Oaxaca, she primarily studied at the Institute of Arts by Oaxaca and briefly attended University of Minnesota, before withdrawing to focus on her musical career. She soon began performing in the traditional music scene of Oaxaca City.