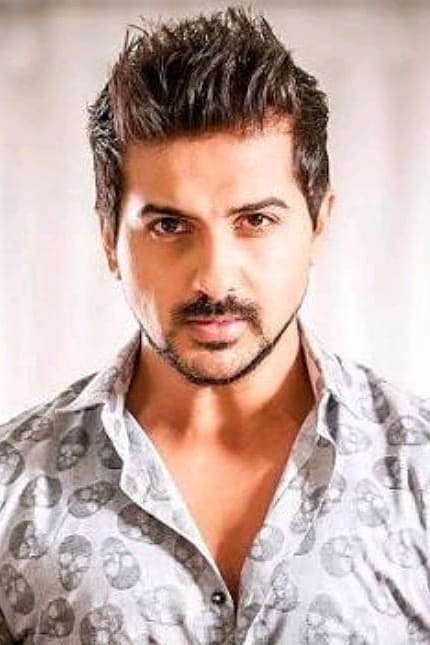 Pushkar Jog is an Indian film actor best known for his work in Marathi cinema. He was born and brought up in Pune and completed his schooling from Vidya Bhawan & P.B.Jog School and his college education from Jog college & Bharati Vidyapeeth University. He won Nach Baliye Marathi in 2010. Pushkar Jog began to prove himself from the age of 4 by commencing his acting and dancing career as a child artist. He took a break from the film industry to complete his studies. He is a qualified dentist and is married to Jasmin Brahmabhatt since 2014.