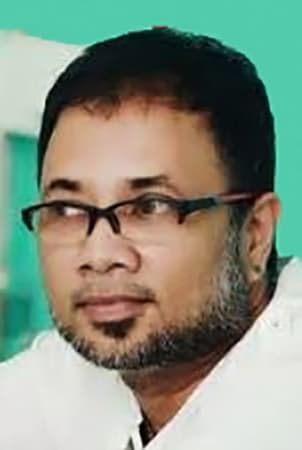 Shanmugam Saravanan is an Indian cinematographer and film director who works mainly in the Indian film industry. He is an alumni of Film and Television Institute of Tamil Nadu. He started his career with Poove Unakkaga, a Tamil romantic film starring Vijay and Sangita in the lead roles and was released in the year 1996. He debuted as a director by his directorial venture Silambattam. Saravanan is well known for his association with Directors Vikraman and Suresh Krissna. He has worked as a cinematographer in more than 25 films in Tamil, Telugu, Malayalam and 1 movie even in Sinhalese.