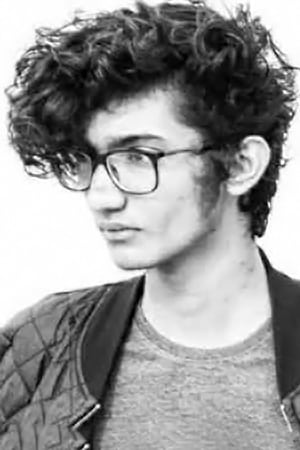 Sanjith Hegde is an Indian playback singer who works in Kannada and South India films.