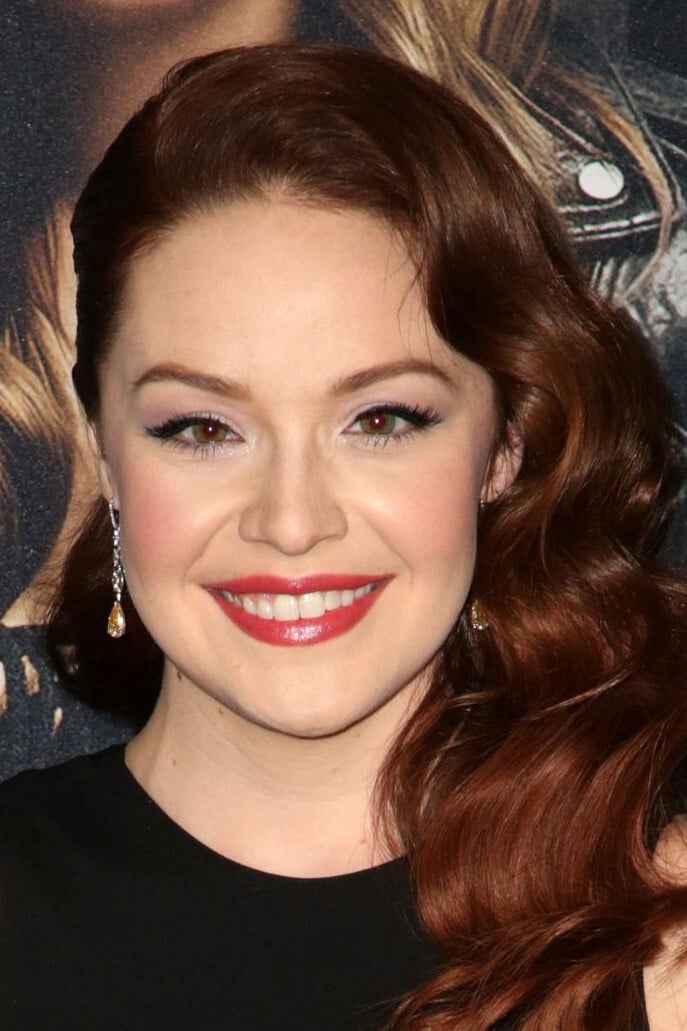 Regner was born and raised in the Baton Rouge area, the daughter of Jan and Donald Regner, a businessman. She has a sister, Lauren Regner, who is also a performer. She is a graduate of Parkview Baptist High School, and the Louisiana State University with a degree in theatre. In college she was a member of a sorority. In Baton Rouge she has performed at the Theatre Baton Rouge in productions of Rent as Maureen and The Producers. While a student as LSU she performed in the musical Spring Awakening. In 2010 she played the role of Crystal in Little Shop of Horrors at the Ascension Community Theatre.