Home Press Release The Trailer of Netflix’s Upcoming Murder Mystery – The Girl on the... 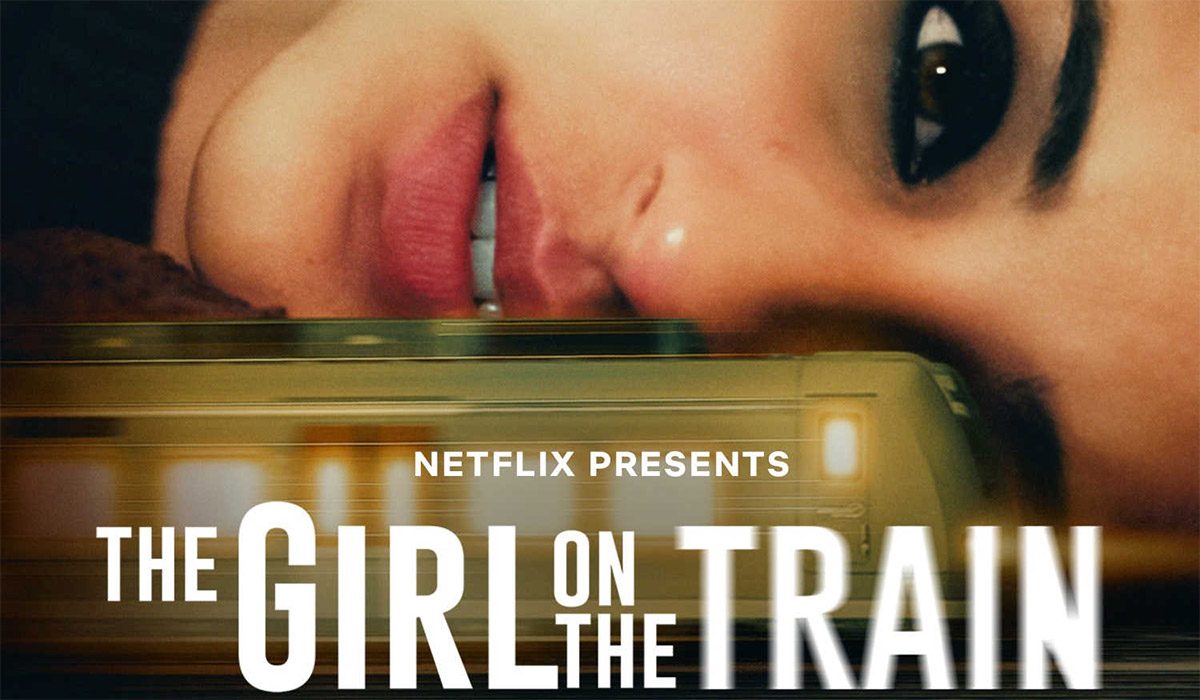 THE GIRL ON THE TRAIN – PROMISES A THRILLING RIDE

Mumbai, 3rd February, 2021: Hold your breath! Netflix just dropped the trailer of its upcoming murder mystery – The Girl On The Train. As Parineeti embarks on her journey in the train, you will follow her into a night she cannot remember and a crime she cannot forget! The thriller, written and directed by Ribhu Dasgupta and produced by Reliance Entertainment, is all set to embark on its journey on February 26, 2021.

The Girl On The Train – an official adaptation of Paula Hawkins’ bestselling book by the same name – is the story of Meera (Parineeti Chopra), a lawyer with a dark past and a broken marriage who suffers from short-term amnesia. To get over her loneliness, she fixates on the perfect lives of a couple she sees in their home from the train she takes daily. One day, she witnesses something unexpected that breaks her trust and she takes it upon herself to unravel the truth that shocks her. She gets unknowingly involved in a ruthless crime that she decides to solve.

Director and Writer of The Girl On The Train, Ribhu Dasgupta said, “The book enticed me tremendously, and I am excited to have the opportunity to bring this version of the story to screens around the world. This film has been a real ride of emotion and passion for me. I am happy that the trailer will drop on Netflix and everyone will see a glimpse of the world we have created.”

Parineeti Chopra, playing the protagonist Meera Kapoor, said, “The Girl On The Train was an entirely different experience for me as I have never played this kind of a role before. Getting into the character of Meera Kapoor and working closely with Ribhu to bring her to life was an immense learning experience for me. As an actor, I have always wanted to challenge myself with more, and this role gave me the opportunity to do so. The Girl On The Train will take the audiences on a dark journey trying to piece together the reality of who actually committed the crime and have them guessing the truth!”

The Girl On The Train streams exclusively on Netflix from 26th February 2021!

Netflix is the world’s leading streaming entertainment service with 204 million paid memberships in over 190 countries enjoying TV series, documentaries and feature films across a wide variety of genres and languages. Members can watch as much as they want, anytime, anywhere, on any internet-connected screen. Members can play, pause and resume watching, all without commercials or commitments.

For the latest news, updates and entertainment from Netflix India, follow us on IG @Netflix_IN, TW @NetflixIndia and FB @NetflixIndia

Reliance Entertainment is the media and entertainment arm of Reliance Group and is engaged in the creation and distribution of content across film, television, digital and gaming platforms.

Internationally, Reliance Entertainment has partnered since 2009 with iconic film producer and director, Steven Spielberg, in the formation of DreamWorks Studios, and thereafter, Amblin Partners. This relationship has produced several successful films such as The Help, War Horse, Lincoln, The Hundred Foot Journey, The Girl on the Train, A Dog’s Purpose, Bridge of Spies, The Post, 2019 Golden Globes and Oscar winning film, Green Book & 2020 Academy Award nominee and Golden Globes winner 1917.