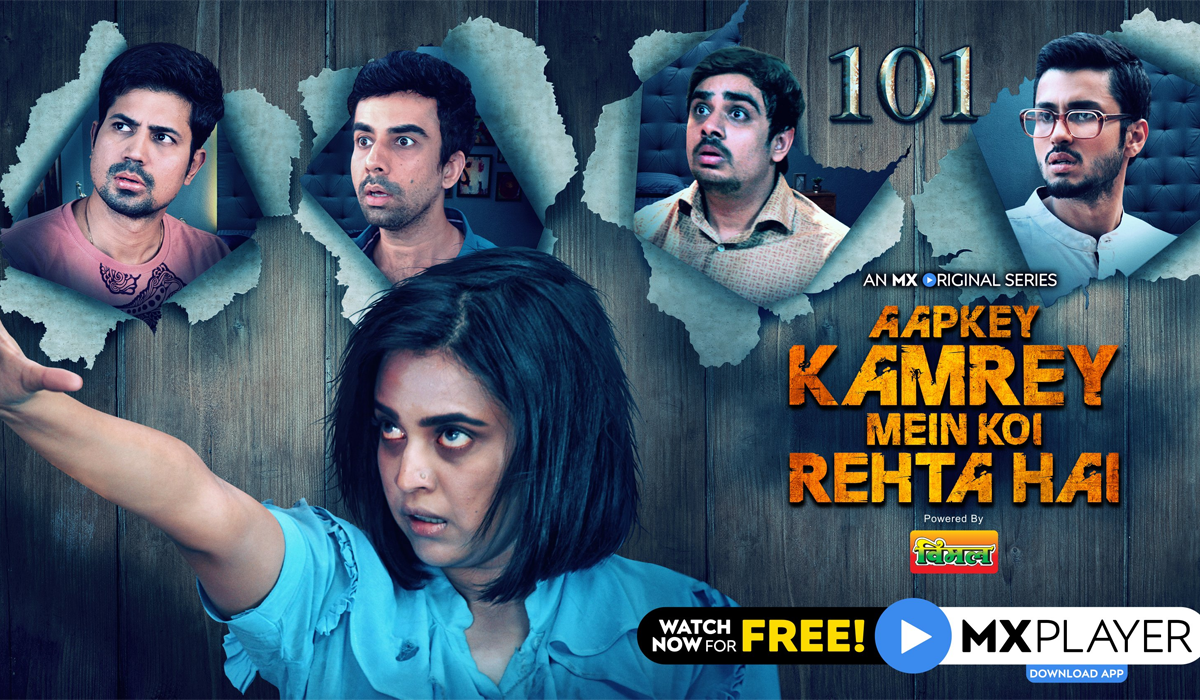 BOTTOM LINE: A Farcical Horror-Comedy That Fails To Deliver

Four bachelors Nikhil (Sumeet Vyaas), Subbu (Naveen Kasturia), Kavi (Amol Parashar), and Sanki (Ashish Varma) are struggling to find a room to stay under in Mumbai. After a lot of struggle, they find a plush room in an under construction apartment.

The twist in the tale is that the bachelors are not alone in the apartment. There is a ghost with them. What does it want and how it affects their lives is what the story is all about? 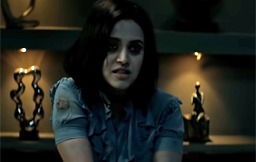 Although there are many actors, it is Swara Bhasker who gets the best role of the lot. It offers something more than the usual stuff the others get. The character gives her the scope to be in the shoes of a man, literally. She portrays the body language well and brings in the difference with her act.

Gaurav Sinha writes and directs Aapkey Kamrey Mein Koi Rehta Hai. As the title suggests, it is a spooky horror comedy set in an apartment.

As the story is nothing new, a lot of emphases should be on the writing and performances and screenplay to pull off the engaging narrative. Unfortunately, Gaurav Sinha fails to do it.

The struggle of the bachelors to get the room itself feels so lengthy and tiring. It is mainly because we already know where it is headed in the new few minutes. The predictability of what is to happens next doesn’t help the cause here.

Once we are into the expected terrain, again, it takes a lot of time to get into the rigour. These long delays in getting to the main point and the excessive digression in between to set up other subplots make the narrative meandering. The shift in genres further makes it uneven. 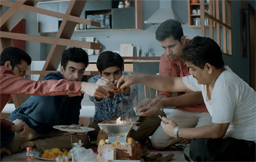 So we have a lengthy and tiring narrative with unevenness to boot. It would all be still acceptable if the core comedy (or drama) centred on the horror elements works. Again, it doesn’t.

The farcical tone set for the whole proceedings makes everything look jarring. The ‘man-in-female-body’ trope should have been dealt in a much better way. It initially offers few laughs but soon runs out of the gas.

The ending is a mixture of silly, farcical and over the top drama. It all doesn’t come well together. The actual end further feels so abrupt and is far from satisfactory.

Overall, Aapke Kamre Main Koi Rehta Hai is a horror-comedy that misfires more often than succeed. The ensemble cast is neat, but the content is weak and fails to engage.

The series is filled with decent to good actors for the respective parts. Sumeet Vyaas, Naveen Kasturia, Amol Parashar, Ashish Verma etc. are fine as choices for the bachelors. However, they lack the meat in their roles. They have some moments, but they are not enough. 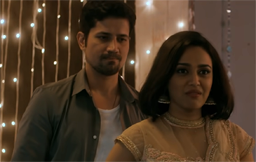 Sumeet Vyaas easily stands out of the crowd due to his lead-esque character. He does well, but there is nothing memorable that leaves an impression. It is a run of the mill part done similarly.

Ashish Verma’s characterisation allows him to have a few scenes that go well with the series’s overall tone and hence register. Naveen Kasturia is wasted.  Badri Chavan is noticeable even if it’s one sequence. Nimisha Mehta looks lovely but doesn’t have much to do. Shakti Kapoor should have been utilised well.

The music by Vishal Mishra is alright. The one song that repeats through the narrative hooks after a point. But, its usage leaves a lot to be desired. The background score by Dhruv Dalla is excellent. It deserved a better output, though. The cinematography by Malay Prakash is below par. The visual looks of a short film. The editing by Prakashchandra Rao is okay. 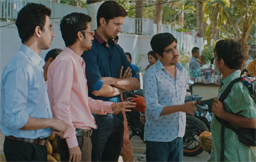