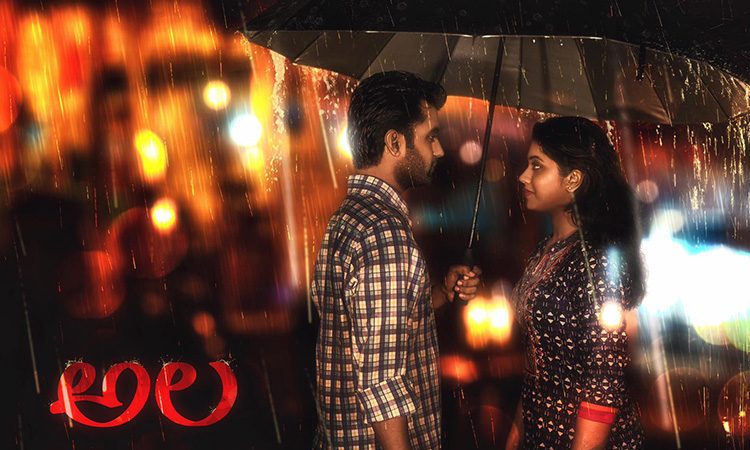 Suri (Bhargav Kommera) is on a flight with his girlfriend to The US. On the journey, he recounts his college days and memories shared with friends and love life. The happenings and his experiences are what the movie is all about?

Looking at everyone else who is part of the movie, Bhargav Kommera easily stands out among them. He looks like a hero among the rest without any doubt. Unfortunately, that is the best that can be said about him.

Bhargav is terrible when it comes to acting. The movie requires a lot of depth and emotion which he fails at miserably. The only parts that look convincing are involving a love story and a few funny moments associated with it; otherwise, the character is way beyond his grasp as an actor. 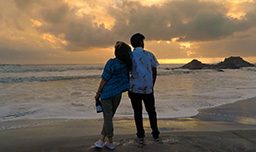 Ala marks the directorial debut of Sarat Palanki. Sadly, it is a disastrous debut. The entire movie is a testimony to this fact barring a small stretch between lovers, which involves some comedy.

The story idea might be noble in intention and easy to arrive at, but it is tough to execute. We keep saying this again and again, how a seemingly nothing film with a thin line is the most challenging movie to make, Ala proves that and how.

Right from the casting to the writing to the making and direction, it is a failure in all departments. The writing is so generic. Even a school kid could come up with that if he is given proper conditioning and monitoring. It is to say that it is so superficial and amateurish. The kind of writing happens when the one making has no understanding of the craft and mistakes casual and first come thoughts, as what is required for screen-writing. If that is not the case, and the writing is a result despite knowing the reality, then, it is a bigger sin.

The story never takes off. It goes back and forth to the same people and tells a predictable tale that can be guessed mile. Of course, Ala is not the kind of subject where predictability hurts. It is dependent on the writing and performances, which is where it is lousy.

For crying out loud, when the lead narrates the story to his girlfriend, she sleeps before the actual part begins. Her reactions can be taken as that of the viewer. It is that abysmal. Maybe this is the reason why the movie intended for a theatrical release finally saw a digital debut. 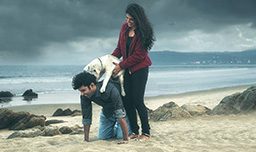 There are many artists in the movie but only one Shilpika manages to make an impression. Her US twanged Telugu accented dialogues, and casual but friendly appearance has its moments briefly in what can be seen as the only passable moments of the film.

The rest of the characters lack any depth or role barring Ankith Koyya, who plays Sahith. The less we say about others, the better except the guy playing Micky. It is a badly miscast and directed movie, and every actor part of the film suffers.

The songs are as generic as they come. None have a soul or a memorable quality to them even though the sound contains a lot of melodic hooks. It is forgettable. The rest of the technical departments are disastrous. The cinematography is horrible. If the direction is terrible, the screenplay and editing make it worse. As said before, the writing is atrocious.

Ala Review by Siddartha Toleti