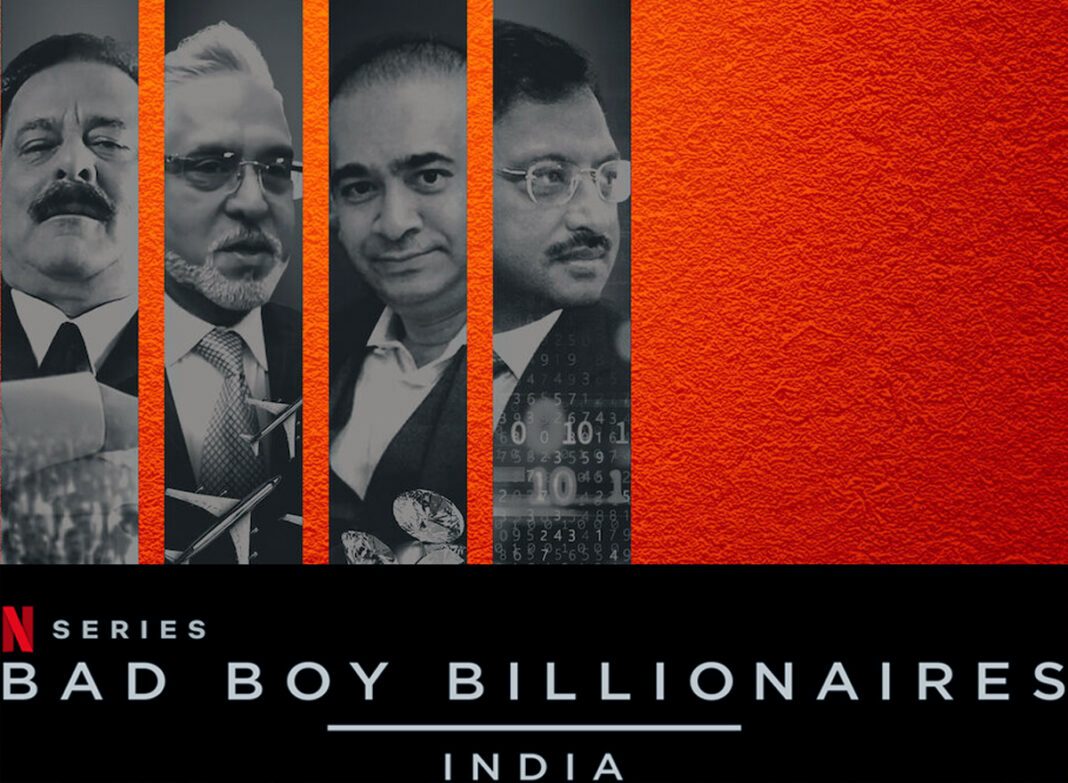 The controversial investigative docuseries Bad Boy Billionaires: India is finally out and streaming on Netflix. However, it is not the original full version as promised earlier as the episode featuring Ramalinga Raju is missing. A case is going on related to him, which makes it legally impossible to stream his section.

Coming to what is present in Bad Boy Billionaires: India, the series focuses on liquor baron Vijay Mallya, the infamous jeweller Nirav Modi and finally the Sahara group Chairman, Subrata Roy. Each episode is an hour in length and focuses on the rise and fall of these business tycoons. 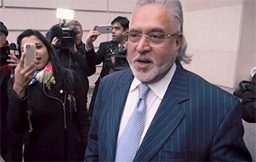 Very early on while watching the series, a feeling starts to set in which generates a little frustration. The way the journey of these fraudsters is chronicled with the anecdotes from the close people and others who have interacted with them, it comes as glorifying or elevating them rather than showing them as the criminals, which they are.

Yes, it is asserted that they (Vijay Mallya, Nirav Modi and Subrata Roy) have broken laws and have done illegal practices; it doesn’t come across as something very serious or offensive. The narrators (most, if not all) present a rosy picture where it is shown that they are doing what they are to the best of their abilities. Still, overall it has been a sinking boat, one which also has impacted the lives of ordinary people, in the process. The latter isn’t shown as assertively as the rise.

So, what we get is a Vijay Mallya did all that he has done out of sheer ego. There is a lot that could be celebrated about him. The government has ultimately made him a scapegoat. It is the impression that is carried with the other two, Nirav Modi and Subrata Roy, as well. 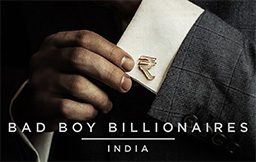 What works in Bad Boy Billionaires: India is that those who have no clue about these personalities get to know about the overall arc of their raise and fall. There is a brief background profiling which gives in insight into their psyche. It is useful in that sense. However, besides that additional personal information (which is mostly positive) there is nothing new regarding the scams shown in the series that is already written or read before.

Among three stories the one on Sahara Boss Subrata Roy is the best narratively followed by Vijay Mallya and Nirav Modi, at the last.

Subrata Roy’s presentation has a much easier connect due to the content. It is simple, and many could easily see them be a part of the scam. The way a common man from a small remote place in Uttar Pradesh rose to that level leaves an impression. The narrative doesn’t just end there, and the parts where he takes on SEBI in his own way gives it a cinematic quality. It is as if he is a hero. And this is precisely the frustration we mentioned at the beginning. 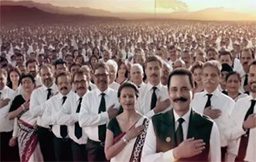 With Vijay Mallya, the aspiration quality of emerging India is mixed into the narrative. His raise is again heroic but presented flatly. The continuation through the Kingfisher Airlines and subsequently the failure are neatly showcased. It is the ending thoughts by his close people that get on one’s nerves.

Nirav Modi’s segment is the weakest of three easily as nothing works. The ‘humanising’ formula that worked well for Subrata Roy doesn’t set the tone here. Honesty and bribery don’t match. The brief bit of inflating the prices through shell companies and the overall goal are the best moments. The cringiest part comes towards the end when a journalist questions him on the road. One really gets a feeling of slapping him (Nirav Modi) through whatever one is watching. 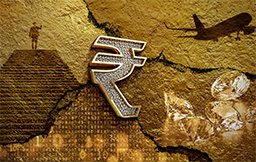 The lack of any cathartic emotion or revelation involving these scamsters is the biggest pitfall of the series. What is one supposed to feel watching Bad Boys Billionaire is the question that is sure to come across our mind.

Overall, Bad Boys Billionaire: India has the right candidates, but it is the intention and presentation where it fails. Imagine those who have suffered due to them; the docuseries might come across as a PR-exercise. It is, therefore, a frustrating watch, despite some elements of interest.