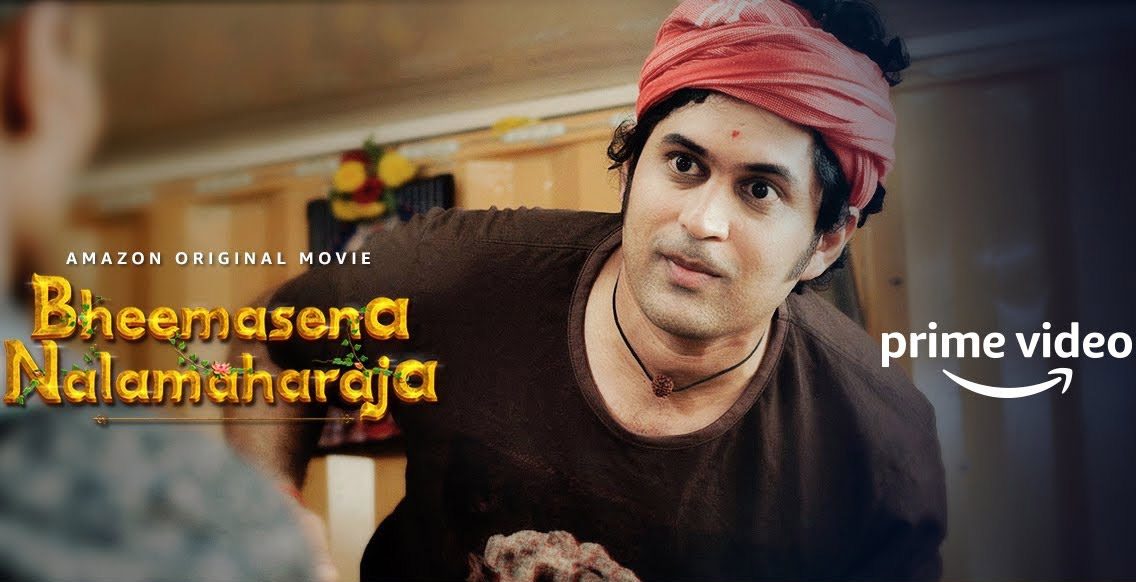 Skin N Swear: No sequences of on-screen intimacy, brief use of strong language

A 20s something Sarah Mary is quite content being a companion to the elderly in an old-age home in a metropolis – until she’s asked to go on a mini-sabbatical to experience life in greater depth. Reluctantly, Sarah heads to a resort (named Nadimoola) by the countryside, where the dishes cooked by a chef named Latthesha catches her attention. Sarah and Latthesha strike a rapport and over a conversation, the latter relives an unforgettable chapter revolving around a true-blue food lover Vedhavalli Varadarajan. Vedhavalli’s five-day stay in the resort turns Latthesha’s life upside down – food is a medium through which they experience love, pain, happiness and trauma in equal measure. 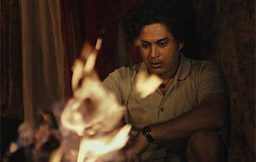 The performances are way too loud for the intent of the film to come through – the actors ham as if there’s no tomorrow. Aravinnd Iyer’s act as Latthesha is just okay, it is a part that is neither greatly written nor does it strike an emotional chord. Arohi Narayan is passable in her role as Vedhavalli while some poise and composure are what Priyanka Thimmesh needed; she tries too hard to get into the skin of the character but doesn’t leave a strong impact. Achyuth Kumar continues to be the bankable actor he’s always been. The likes of Vijay Chendoor and Praveen Kumar Gasti don’t add much value to the story.

Bheemasena Nalamaharaja is a (melo)dramatic tale where its characters find larger meaning to their lives over their love for food. The female protagonist Vedhavalli tells ‘love’ is the key ingredient to make a wholesome meal. Her Hitler-styled father owns a ‘Bombay Iyengar’ bakery that gives her the license to experience the richness of food in its full glory. Latthesha’s culinary abilities are compared to Bheema and a good chef is referred to as a ‘food scientist’. There’s great passion in the frames where director Karthik Saragur takes us through the cake-making process, where a mother applies butter on a dosa that her daughter gulps in a jiffy or how a chef impresses a customer with a Ganesha-shaped ragi mudde.

The film starts off on a playful note while looking at every cliché and crisis in the backstories of its protagonists Vedhavalli, Latthesha and Kenda. The lighthearted touches help us tide over the dark moments without much fluff. The director alternates between a full-blown drama and a comic-book styled narration to add flavour to the proceedings and to make interesting observations about life through taste and various ingredients in a meal. Unfortunately, this honeymoon-phase doesn’t long – the film runs out of steam after its initial flourishes. Beyond the first 30-minutes, the graphs of the characters aren’t seamless, the film gets painfully dialogue-heavy and the craft in the filmmaking is more or less absent. 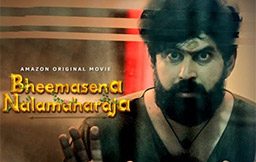 Although the director’s story suggests that life is a concoction of various rasas, the film leaves you with mixed feelings – it’s sweet, bitter, sour and salty at the same time. The subplots aren’t written well, sometimes are orphaned suddenly and the behaviour of the characters turns eccentric and unrealistic. The food truck opened by the protagonist with great pomp is nowhere to be seen in the later portions of the film. Vedhavalli’s traumatic childhood could have been a great opportunity to underline the importance of mental health with sensitivity, but the bland treatment turns out to be a farce. The film brings back all the stereotypes of 70s, 80s regional cinema about a patient losing his/her memory after an accident – revealing anything more could prove to be a spoiler.

The second hour is ridiculously melodramatic and unimaginative – one wonders if it was helmed by the same filmmaker who directed the film’s sparklingly innovative introductory segments. The dialogues get to your nerves, the significance of food in the story gradually takes a backseat and if not for the smart ending, there’s not much motivation to sit through its climactic portions. At 141 minutes, the film is long by at least 45 minutes. Amazon Prime Video’s poor run with the direct-to-OTT acquisitions continues with Bheemasena Nalamaharaja. 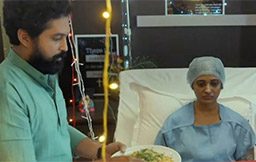 Charan Raj’s music score is good in parts; with a better script and more imaginative song situations, the composer could have tapped his potential in greater depth. The cinematography has flashes of brilliance but it is a little too straightforward and flavourless beyond a point. The length of the film and the jerky narration are among the film’s major pitfalls. It’s disappointing that a film with producers who have a great taste in filmmaking – Hemanth M. Rao and Rakshit Shetty – is technically not-so-strong. 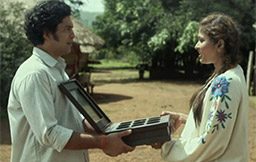 Overdose of melodrama in the second hour