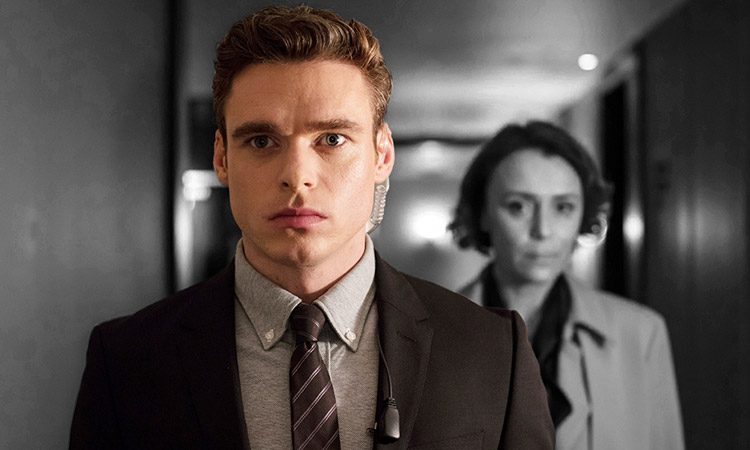 David Budd (Richard Madden) gets assigned as a bodyguard for ambitious political figure Julia Montague (Keeley Hawes). Her controversial anti-terrorism bill leads to many enemies. What happens when the threats escalate to unforeseen levels, and David Budd is caught in between, personally and professionally, is what the story of the political thriller Bodyguard is? 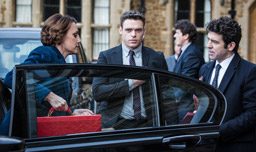 Richard Madden is terrific and holds the whole thing together with his calculated and sincere act. It is a multi-layered character with many shades to it, and Richard Madden does well in taking us journey through the myriad emotions.

It helps a lot that the character arc of Richard Madden is properly etched and well laid out. His is the only character which carries so much depth. Richard Madden never lets the drama dominate the proceedings barring the climax where it is necessary. The Game Of Thrones star has managed to get one more notable part to his list.

Thomas Vincent and John Strickland share the directorial credits for the series. Together they have done an excellent job in maintaining an intense drama and tense moments in the narrative. It is a political thriller in the true sense of the word, and it lives up to expectations on both the counts.

Some of the threads take a predictable course after an explosive beginning. But even on that count, there is never a drag. The proceedings take place clinically with a twist coming in between all the way. 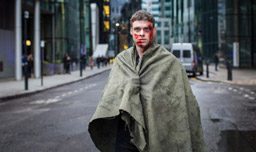 The highlight of the whole series without any doubt is the taught narration with a racy screenplay. The relationship between the characters of Budd and Julia and the setting bureaucratic and intelligence department setup, their intra-departments workspace environment bring alive the drama and thrill elements.

However, there are parts right in mid –portions of the various threads where the proceedings take a halt, momentarily. The personal attachment seems to be dragged out a bit and lacks the same excitement as the central political drama. The connection with the bombing track is neatly done, though and helps raise the stakes emotionally towards the end.

Overall, Bodyguard is a must watch for the lovers of the genre. It is short and mostly to the point. The predictable elements don’t kill the fun, and there is plenty of thrills to have. Give it a shot, and you won’t be disappointed.

Keeley Hawes is a perfect cast for the part which is also a femme fatale in nature but, in a very restrained and understated manner bereft of her political standing. It is a meaty character, and she is top-notch. Together with Richard Madden, they provide some of the most engaging moments in Bodyguard. Sophie Rundle as Budd’s wife is apt. She gets a smaller part in comparison to a few others, but it gets critical towards the end, and the actress delivers.

Gina McKee, Vincent Franklin, Stuart Bowman, Paul Ready, Pipa Haywood, and others part of the security and political setup are all apt for the roles and give a fairly decent account of the characters that are mostly insecure and jealous emotions they go through. Nina Toussaint-White and Ash Tandon do well in their small, well-defined arc that leads well to the climactic sequences.

Ruth Barrett and Ruskin Williamson’s music is distinct and offer an impressive, immersive quality to the narrative. The cinematography by John Lee is superb. Steve Singleton and Andrew John McClelland keep the proceedings pacy with their sharp editing. Jed Mercurio is created as the writer as well as the creator of the show. He knows the space and the characters inside out and delivers a gripping content through the writing. It is crisp without being superficial.